A lot can go wrong when you're famous as a kid: 'It' star Finn Wolfhard

The actor said that "it was a treat" to enter the "It" universe once again. 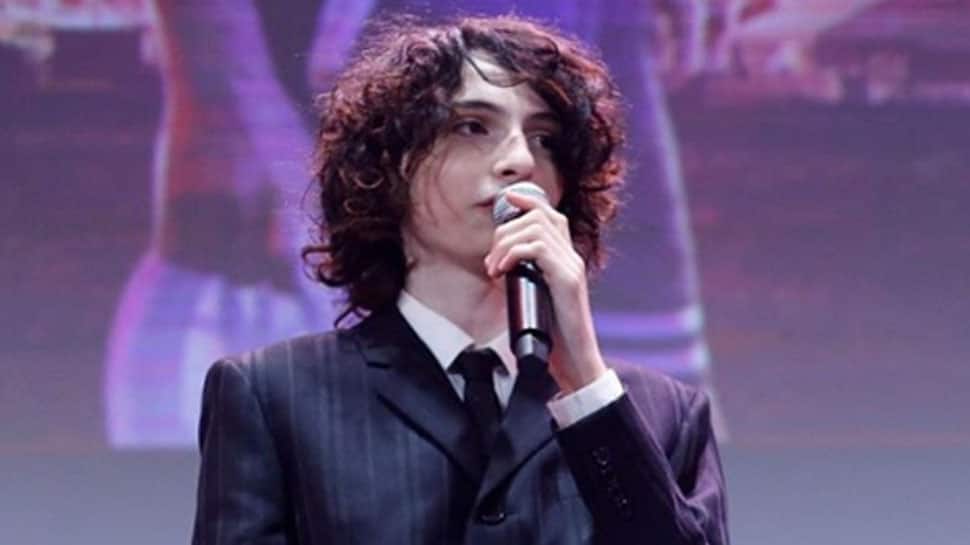 New Delhi: At 16, Finn Wolfhard has found fame starring in the "It" horror franchise and the "Stranger Things" series. The Canadian actor is aware early fame comes with pitfalls, and he is glad that he has a supportive family and friends to guide him through his journey.

"A lot of things can go wrong if you are famous as a kid, because a lot of people around you are telling you that 'you're amazing' all the time," Wolfhard told IANS in an exclusive interview.

"If you (keep) telling kids that they are amazing all the time, then they are going to think 'Oh, I am amazing', and they can develop an ego," he added.

Crediting his family as the backbone in his rise to fame, the actor continued: "If you have people in your life that can call you out, that is the best thing. I have a lot of supportive friends and a lot of supportive family that that have helped me. And oh, yeah, a lot of real friends."

"If you have a good support (system), it really helps (in dealing with fame). I'm really lucky to have that," said the actor, whose tryst with showbiz started by responding to an advertisement in Craigslist.

He went on to feature in shows such as "The 100" and "Supernatural". Wolfhard's ticket to fame came with the role of Mike Wheeler in Netflix's supernatural thriller "Stranger Things". It was followed by the global success of the "It" film franchise based on Stephen King's iconic 1986 novel. He was seen as the trash-talking teenager Richie Tozier in the 2017 film.

Wolfhard has reprised his role as Richie in "It Chapter Two", which is set 27 years after the first instalment with grown-up versions of the Losers Club. They face off against Pennywise (essayed by Bill Skarsgard) one more time as the evil entity returns to terrorise the children of Derry, Maine.

The actor said that "it was a treat" to enter the "It" universe once again.

"It was like no time had passed," he said, adding: "It was pretty easy for me to get back into that character, because I have a lot of similarities with Richie, so it is kind of easy to jump back in."

What can one expect with the sequel?

"You can expect a lot of great horror that you saw in the first movie. But a lot of things have changed and a lot of characters are adults now, so a lot is different in a great way," pointed out Wolfhard, who is also part of rock band Calpurnia.

After the horror spell, Wolfhard will be seen in a supporting role in "The Goldfinch". He will be returning to the genre with""Ghostbusters 2020" and "The Turning".