It has been produced by Neil Nitin Mukesh in association with Miraj Group. 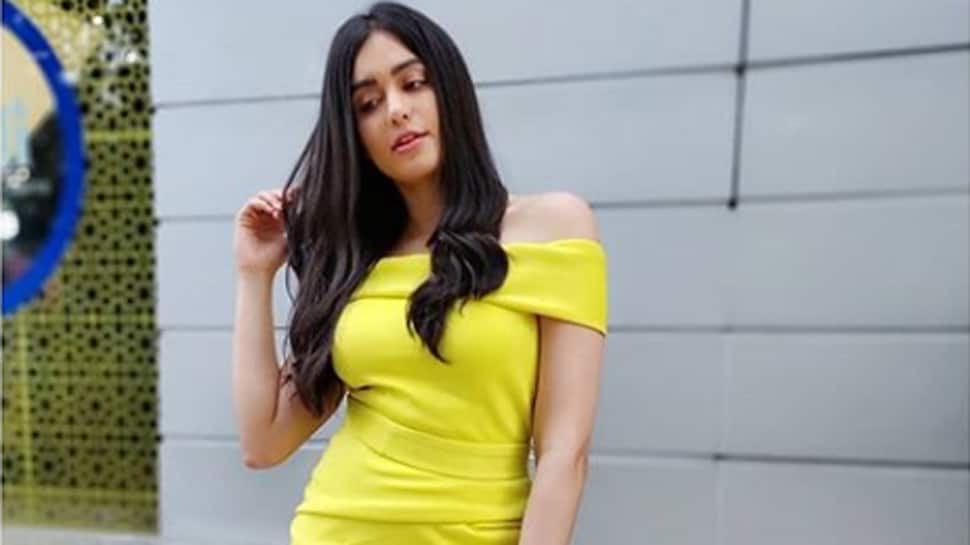 The actress shared her look of the day on Instagram along with sneak-peek video from the trailer launch event as well. She wrote in the caption: “Happy girls are the Prettiest (or Delirious ) either ways TAG a pretty girl. For the trailer launch of Bypass Road wearing

SWIPE IF YOU WANT TO KNOW WHO THE KILLER IS

The man behind the magic mirror was soooo cool !!!! Also keep swiping to watch @neilnitinmukesh directing a video I was taking to put on Instagram ! I've never had an Instagram video directed before (he chose to do it voluntarily!!!) With full instructions and enthusiasm also ! Neil yaaaa amazeee u r !"

It has been produced by Neil Nitin Mukesh in association with Miraj Group. The movie will hit the screens on November 1, 2019.