Adele in good place after difficult split from husband

Singer Adele is in a good place after going through a difficult split from her husband Simon Konecki, says songwriter Ryan Tedder. 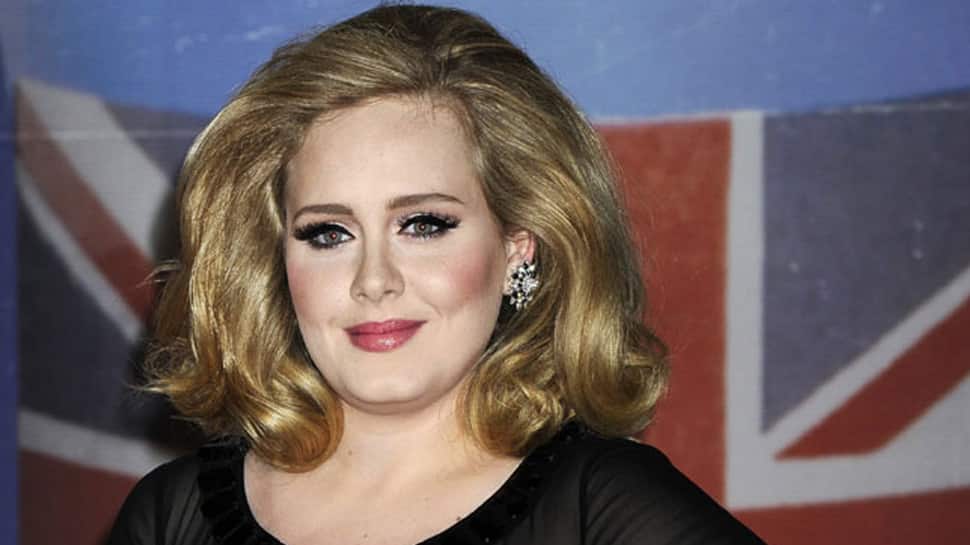 Mumbai: Singer Adele is in a good place after going through a difficult split from her husband Simon Konecki, says songwriter Ryan Tedder.

"(I) see her quite frequently. I think she's in a good place," Tedder, who has co-written several of Adele's hits, including "Rumour has it" and "Turning tables", told usmagazine.com on Tuesday.

"It was very difficult," the OneRepublic frontman, 39, said about the breakup. "But she is in a good place, for sure."

"They are committed to raising their son (Angelo, 6) together lovingly," her representative had said in a statement.

A source later said the estranged couple, who married in December 2016, actually went their separate ways "about eight or nine months" before the news broke.

"Their relationship evolved and they became more like friends than lovers," a second insider said.

"They realised the romantic love was no longer there. They're disappointed, but it just didn't work out."

Adele hinted on Instagram on May 5 that the split inspired her to return to the recording studio.

Tedder also teased that new music will come out of the dark period. "Without question," he said

Deepika Padukone almost tripped on her dress at Met Gala