Actor Kartik Aaryan seems to be losing multiple big movie offers in a spree, the latest being Aanand L Rai’s untitled next. 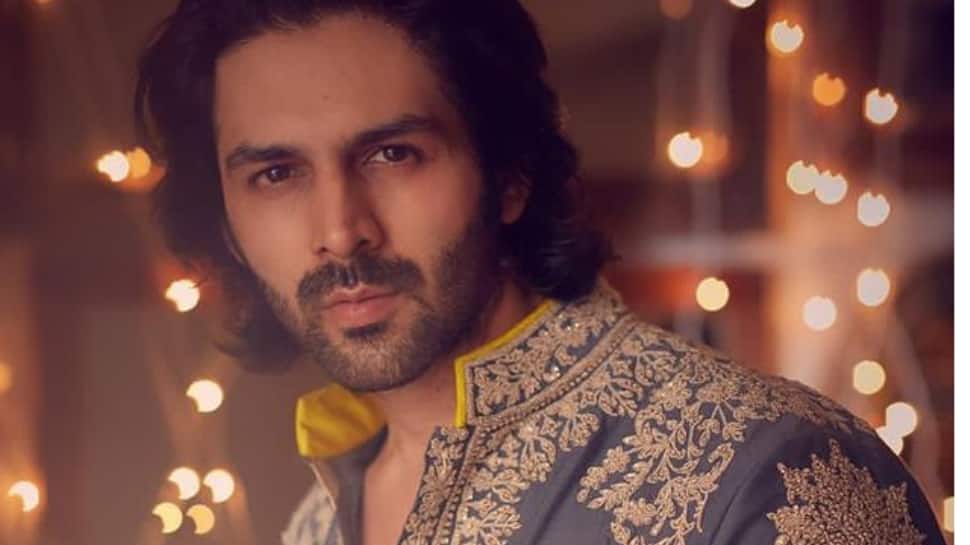 According to a report in Hindustan Times, Kartik Aaryan was roped in a gangster movie by filmmaker Aanand L Rai but is no longer the part of the project.

“Kartik was in advanced level of talks with Aanand, and had read the script and heard the narration, too. But, before he could sign on the dotted line, things fell apart,” a source told Hindustan Times.

Without taking names, Aanand L Rai told HT, “As a production house, we work on several scripts and pitch it to actors - that’s the process. Actors keep meeting you, you keep telling them what you are working on, they express their desire to collaborate. And then, depending upon the subject, you decide if you should approach them. But that doesn’t mean you have signed them.”

Actor Ayushmann Khurrana has replaced Kartik in Aanand L Rai’s next. “I have a story which we will soon make with Ayushmann,” revealed Aanand. And according to sources the star is not even aware that he has been replaced.

This will be the third big project that Kartik Aaryan will be losing. He was first ousted from Karan Johar’s Dostana 2 ‘due to creative differences’. Aaryan later opted out of Shah Rukh Khan production house Red Chillies film 'Freddy' over ‘creative differences’ according to the Times of India.

On the work front, Kartik will next be seen in Bhool Bhulaiya 2, Dhamaka, and an untitled film with Luv Ranjan.