A few weeks ago, Anurag Kashyap's daughter Aaliyah had shared a video in which she asked her father 'awkward questions' related to sexuality, pregnancy, premarital sex. 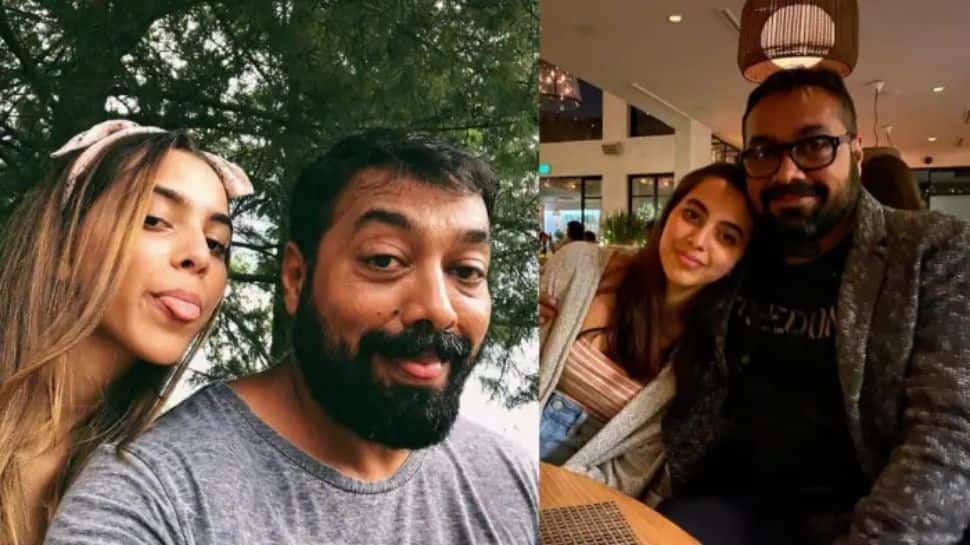 New Delhi: Bollywood director Anurag Kashyap's daughter Aaliyah Kashyap is quite popular on social media with over 2 lakh followers on Instagram. The star kid is also a content creator on YouTube and often posts snippets of her life in the form of interesting vlogs. A few weeks ago, Aaliyah had shared a video in which she asked her father Anurag Kashyap 'awkward questions' related to premarital sex, pregnancy, sexuality and drugs.

Although a section of her viewers lauded her for having an open-minded conversation with her father, others were less accepting of it.

In her recent interview on Zoom’s By Invite Only, Aaliyah had revealed that she received a lot of hate on her video from few viewers who said she 'should be ashamed' of herself.

She told Zoom, "I have gotten a lot of messages of people talking about how it’s good to see such a progressive parent. People have questions and they are too afraid to ask their parents and so it’s nice for them to have a medium to get answers to their questions. But there’s also the other side – people that are a little more sheltered or reserved that aren’t very comfortable with it."

"You should have seen the comments on the video I made with my dad. There’s like these… I don’t even know what people have come on my channel… Full-on hate. Because sex and pregnancy and drugs and blah blah blah. They were just like, ‘How can you talk to your parents about this? You should be ashamed of yourself."

Check out the video from her channel:

For the unversed, Aaliyah Kashyap is the daughter of filmmaker Anurag Kashyap and his first wife Aarti Bajaj. Film director Anurag and Aarti Bajaj, a film editor, had tied the knot in 1997, however, the couple got divorced in 2009.

Despite the separation, the duo continued to maintain cordial relations with each other. In 2013, the 'Dev D' filmmaker married actress Kalki Koechlin. However, his second marriage too didn't last for long and the two got separated in 2015.