Ayan Mukerji, who recently made his Instagram debut, is probably the most active user on the photo-sharing application and thanks to him, we are getting to know a lot more about ‘Brahmastra’ and the cast of the film. 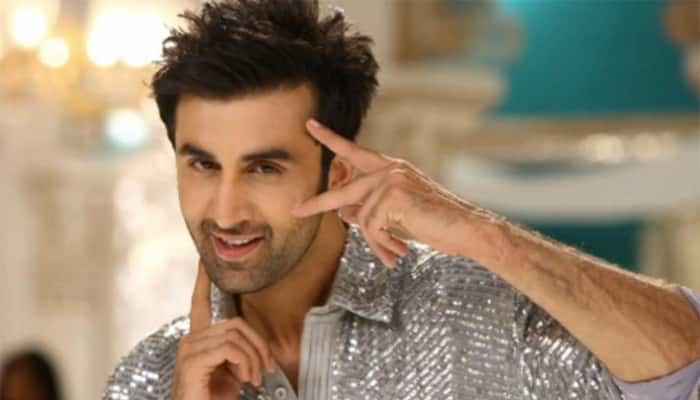 New Delhi: Ayan Mukerji, who recently made his Instagram debut, is probably the most active user on the photo-sharing application and thanks to him, we are getting to know a lot more about ‘Brahmastra’ and the cast of the film.

Ayan, who helmed the upcoming fantasy drama, has been sharing anecdotes about the making of the film. Earlier this week, Ayan in an Instagram post revealed that Ranbir was his first call after he came up with the idea of the science-fiction.

Now, he has shared Ranbir’s photo from an early look test for the film, revealing the actor`s journey from Rumi to Shiva.“Rumi. First, he was Rumi. Rumi with long hair. This image is from an early look test for the movie. Rumi said, ‘Love is the bridge between you and everything...’, and that feeling is the foundation we started building the protagonist of this movie on... But then, there was new inspiration, newer thoughts... Dragon became Brahmastra, we gave Ranbir a haircut, and Rumi became... Shiva.  #brahmastra  #shivadiaries  #memories #creativeprocess #evolving” Ayan wrote alongside the picture.

In the photo shared by the filmmaker, Ranbir can be seen in a rustic and rugged avatar. With messy long hair and a stubble, the ‘Sanju’ actor is looking like an artist.Ayan is successfully keeping the audience on their toes by sharing anecdotes one after another, leaving fans asking for more.

The filmmaker has been using his Instagram account to share insights into the making of ‘Brahmastra’. The 35-year-old filmmaker had recently unveiled several rejected logos of the film.On March 4, the makers and the cast of the film gave its fans a glimpse of the film’s logo in the sky at the concluding day of Kumbh Mela.

This is the first time ever where the makers of a film have involved drones and announced the logo on such a huge scale on the auspicious day of Mahashivratri.The team of the film shared a number of pictures from the event and also revealed the names of Ranbir and Alia’s characters.

They also performed a puja on the banks of the Ganges at Prayagraj.‘Brahmastra’ has been extensively shot in Bulgaria, New York, and Mumbai, among other places.Apart from Ranbir and Alia, the film also stars Mouni Roy and Tollywood actor Nagarjuna.‘Brahmastra’ is first part of a sci-fi trilogy which has been created by Ayan. It is slated to release around Christmas this year. (ANI)