American singer-songwriter Chris Brown was released on his own recognizance on Tuesday, a day after being arrested by French police following rape accusations, the Paris prosecutor's office said. 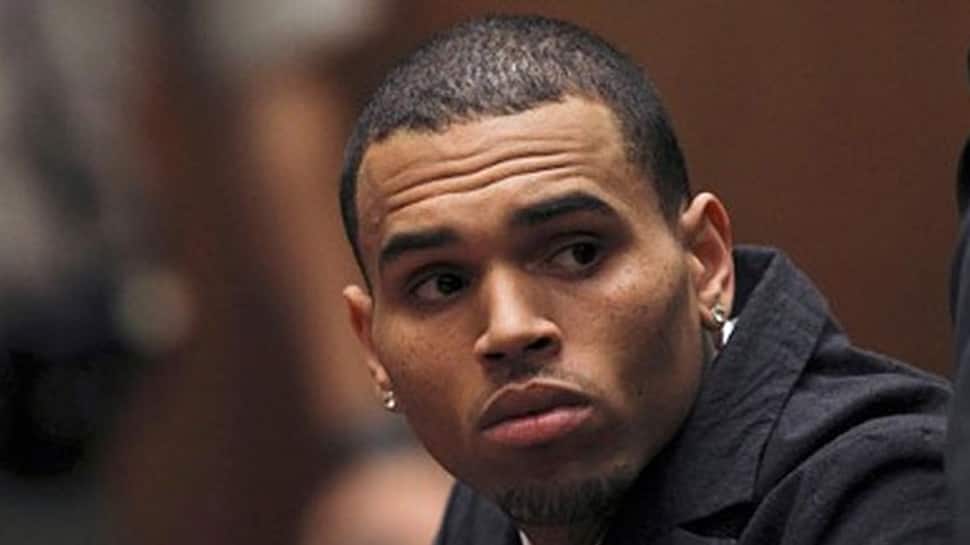 Paris: American singer-songwriter Chris Brown was released on his own recognizance on Tuesday, a day after being arrested by French police following rape accusations, the Paris prosecutor's office said.

The prosecutor's office told Efe that Brown's personal bodyguard and a friend, whom the accuser also claimed had abused her, has also been released.

The Parisian prosecutor's office will continue to pursue the investigation.

Gossip magazine Closer reported the arrests and the assault accusations in an exclusive that was later independently confirmed by several news agencies, reports Efe.

The 24-year-old woman said the alleged crimes took place on January 16 in a room at the luxurious Mandarin Oriental hotel in Paris.

She said she met the singer at a nearby nightclub.

She added that there were other young women in the hotel suite, but that she was led to a room where the alleged rape took place.

In 2009, Brown took a deal with the Los Angeles prosecutor in which he pleaded guilty to a felony for assaulting his then-partner, R&B star Rihanna. He was sentenced to six months of community service, five years of probation and mandatory domestic violence counseling.

He was also involved in an array of violent incidents including a fight at a nightclub, a hit-and-run, an altercation over a parking spot and a misdemeanour assault of two men who had asked for a picture with him, although charges were later dropped in all instances except the last one, which -- since it was a violation of his probation -- led to Brown spending a short amount of time in jail.

In August 2016, a woman told police that Brown had threatened her with a gun at his California mansion, after which the rapper entered a standoff with the Los Angeles Police Department when he refused to authorise a search without a warrant. No guns nor drugs were found in the search and Brown was never formally charged.

In July 2018, he was arrested on a felony battery charge after a show in Palm Beach, Florida, and later released on bail.