The offence is punishable with a maximum imprisonment of two years. 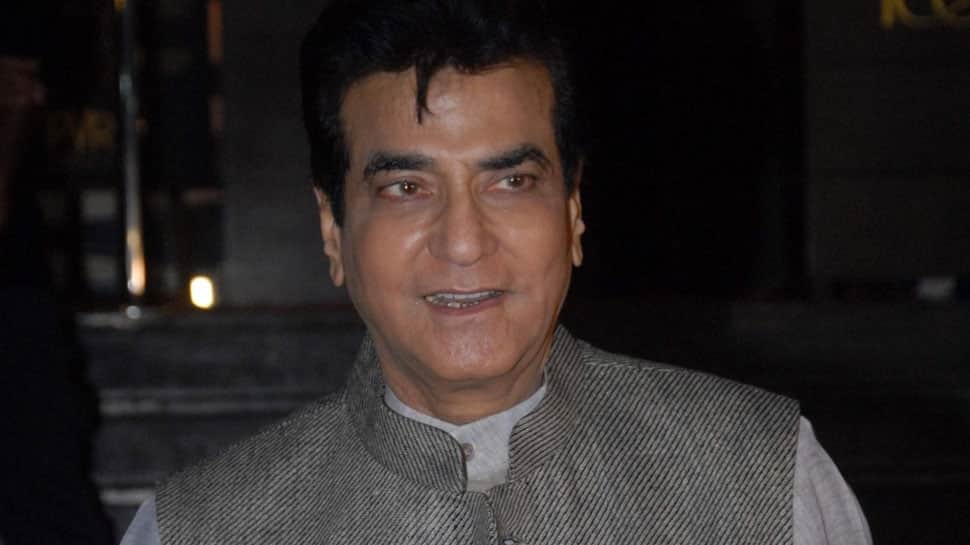 Shimla: The Himachal Pradesh High Court has quashed an FIR against veteran Bollywood actor Jeetendra, alleging that he sexually assaulted his cousin 48 years ago.

Justice Ajay Mohan Goel Monday dismissed the FIR lodged on February 16 last year under section Section 354 (assault or criminal force to woman with intent to outrage her modesty) of the IPC.

The offence is punishable with a maximum imprisonment of two years.

In his 26-page judgment, Justice Goel found credible the actor's contention that the FIR was "mala fide" as the woman's daughter had been rejected in an audition by Balaji Motion Pictures Limited run by the Jeetendra's family.

The judge said the contents of the FIR do not provide ground to proceed against the accused, as they appear to be 'vague' and 'inherently absurd'.

In the FIR, Jeetendra's cousin alleged that the assault took place in 1971 when the actor took her to a room at a hotel in Shimla.

The room had two separate beds. While she was sleeping, he allegedly joined the two beds and tried to outrage her modesty.

He was drunk at that time, she claimed.

Jeetendra's cousin claimed before the registration of the FIR that the #MeToo campaign against sexual harassment encouraged her to speak against the "abuse".