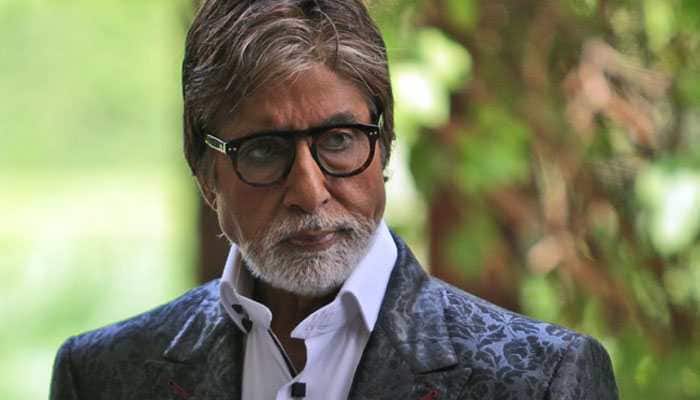 "Back from work. Three different shoots. Two different photo-shoots and one prosthetic make-up test. All in a day. Creative diversion, never rests -- and should never."

The 76-year-old actor, who has sported prosthetics for films like "Paa" and "102 Not Out", described it as a "long and laborious" process on his blog.

"They are for the next film with Shoojit Sircar," said the actor, without divulging further details.

Amitabh will also be seen with actor Emraan Hashmi in a psychological thriller, which will be directed by Rumi Jaffrey.

"From tomorrow the one with Rumi Jafry -- a commitment made years and years ago. A gesture to give credence to a word given and made and as soon as that ends in July."

He will also be seen in the fantasy adventure movie "Brahmastra". It also stars Ranbir Kapoor and Alia Bhatt.