Deepika Padukone and Ranbir Kapoor to team up soon - Deets inside 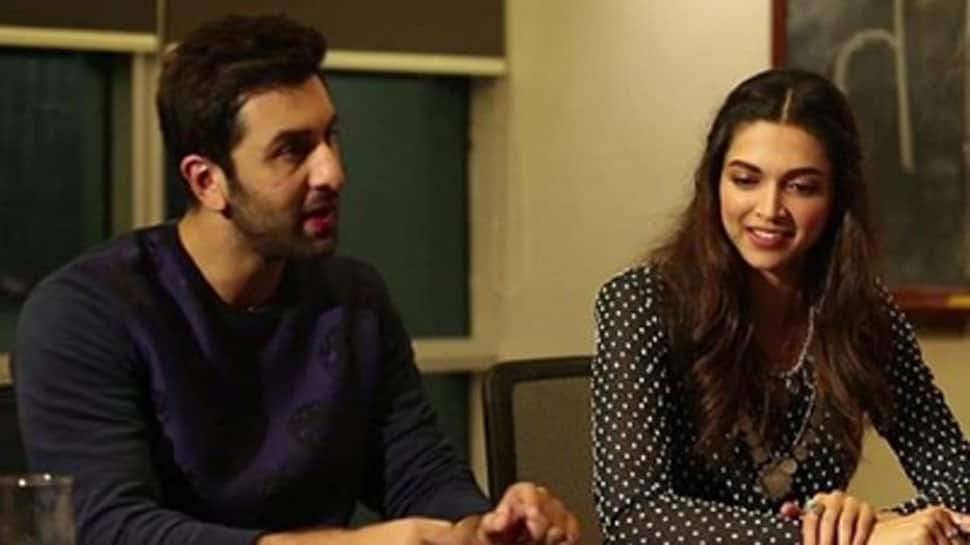 Mumbai: Deepika Padukone and Ranbir Kapoor may feature in an ad together. The former couple, who have worked in three films so far, will now share the frame for a commercial.

According to a report in dnaindia.com, Ranbir and Deepika may appear in an ad for an online shopping portal.

"Deepika was in talks with the brand and just before the final deal was signed, she was informed that Ranbir will also be a part of it and she was excited,” dnaindia quoted an informer as saying.

Ranbir and Deepika reportedly started dating while working on Siddharth Anand's Bachna ae Haseeno in 2008. Interestingly, the two had made their Bollywood debut on the same day but with different films. Ranbir Kapoor was launched by Sanjay Leela Bhansali in Saawariya while Deepika was introduced by Farah Khan in Om Shanti Om opposite Shah Rukh Khan.

Their relationship went kaput soon after. However, the two remained friends and even shared screen space in Yeh Jawani Hai Deewani in 2013. The film went on to become a blockbuster. Later, the duo teamed up for Imtiaz Ali's Tamasha in 2015 but the film proved to be a dud at the Box Office.

Both Ranbir and Deepika have moved on in their respective lives. Ranbir is now dating Alia Bhatt while Deepika is all set to marry Ranveer Singh after being in a relationship for over 6 years.