The young social media sensation enjoys a solid fanbase despite receiving major backlash from haters for the kind of songs she sings. 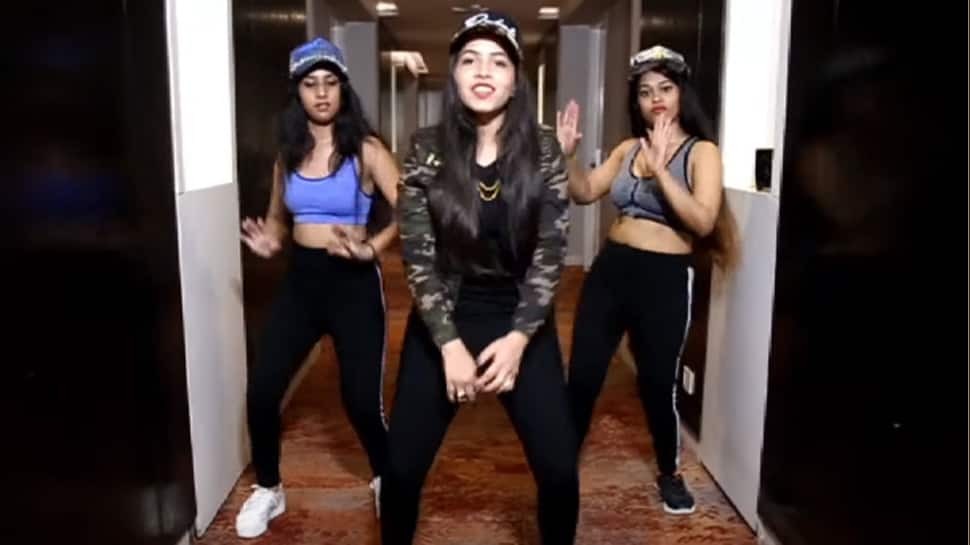 New Delhi: The desi cringe pop queen, Dhinchak Pooja is back and yes with a bang! Her new song 'Naach Ke Pagal' is out and the video, as usual, has her singing the most bizarre lyrics ever. The track also features two girls dancing at the background and we wonder why?

Her latest track got an instant reaction from Twitterati and check out some of the most hilarious tweets:

This trend is very harmful, to the ears, to the brain and to humanity. #DhinchakPooja pic.twitter.com/cmzks4WXxB

Anu Malik will be so proud of #Dhinchakpooja's new EPIC.

Watch this video and you won't need a Chandrayan to go to the MOON. #NaachkePagalllllll

Dhinchak Pooja became a viral sensation after her maiden track 'Swag Wali Topi' got a massive response on social media. Soon, she released her another track titled 'Selfie Maine Leli Aaj' and it became viral in no time.

So much so that she got instant fame post the 'selfie song' which even the B-Town celebs noticed and the internet was flooded with reactions.

She even participated in the popular reality show 'Bigg Boss 11' but got eliminated quite early. Later she was seen in another show 'Entertainment Ki Raat'.

The young social media sensation enjoys a solid fanbase despite receiving major backlash from haters for the kind of songs she sings.