'Tenet' is a thriller, written and directed by Christopher Nolan. It has been produced by Nolan and Emma Thomas. 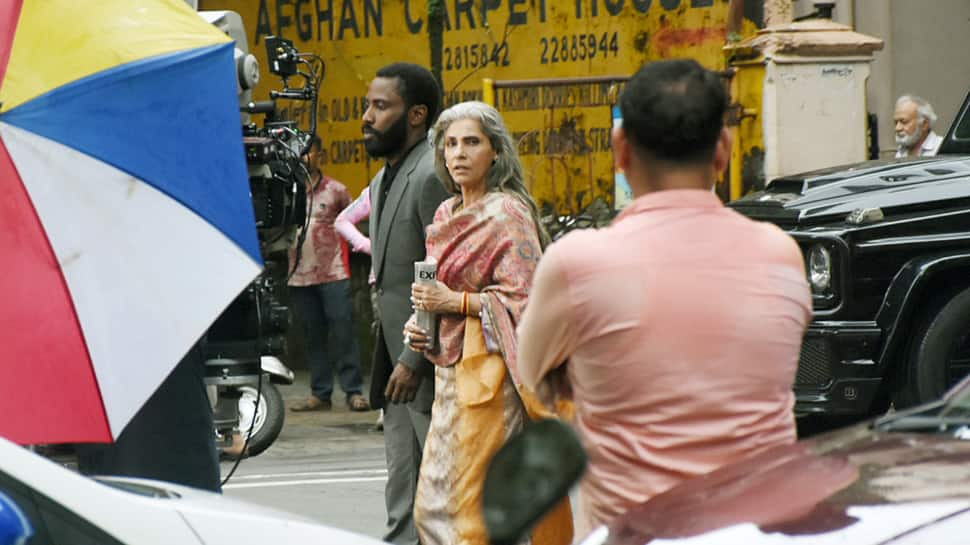 Recently, Nolan along with 'Tenet' actors Washington and Kapadia were seen shooting in busy Mumbai streets. The on-location shoot pictures have gone viral on social media and the fans can't be happier watching Dimple Kapadia in a Nolan flick. 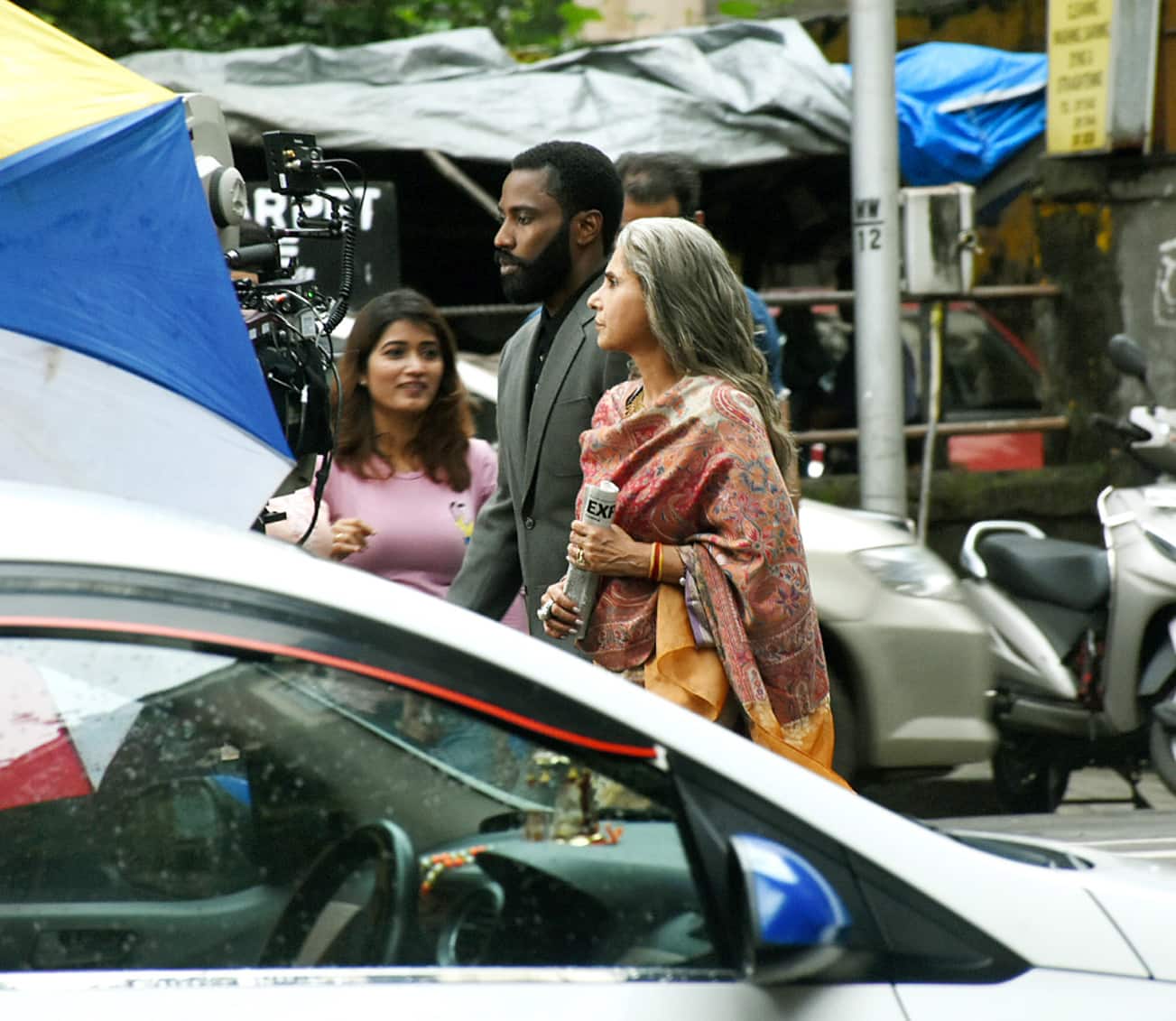 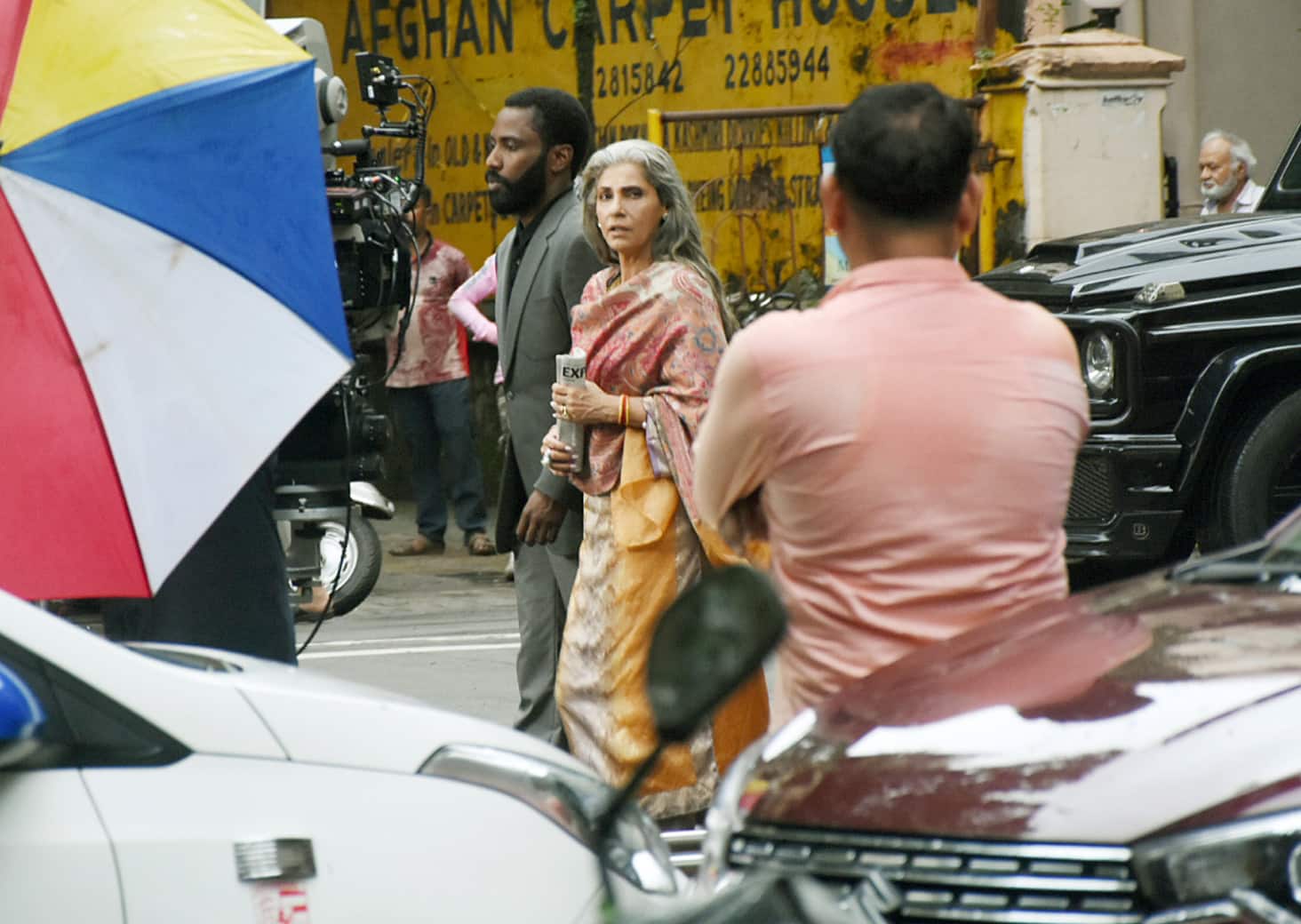 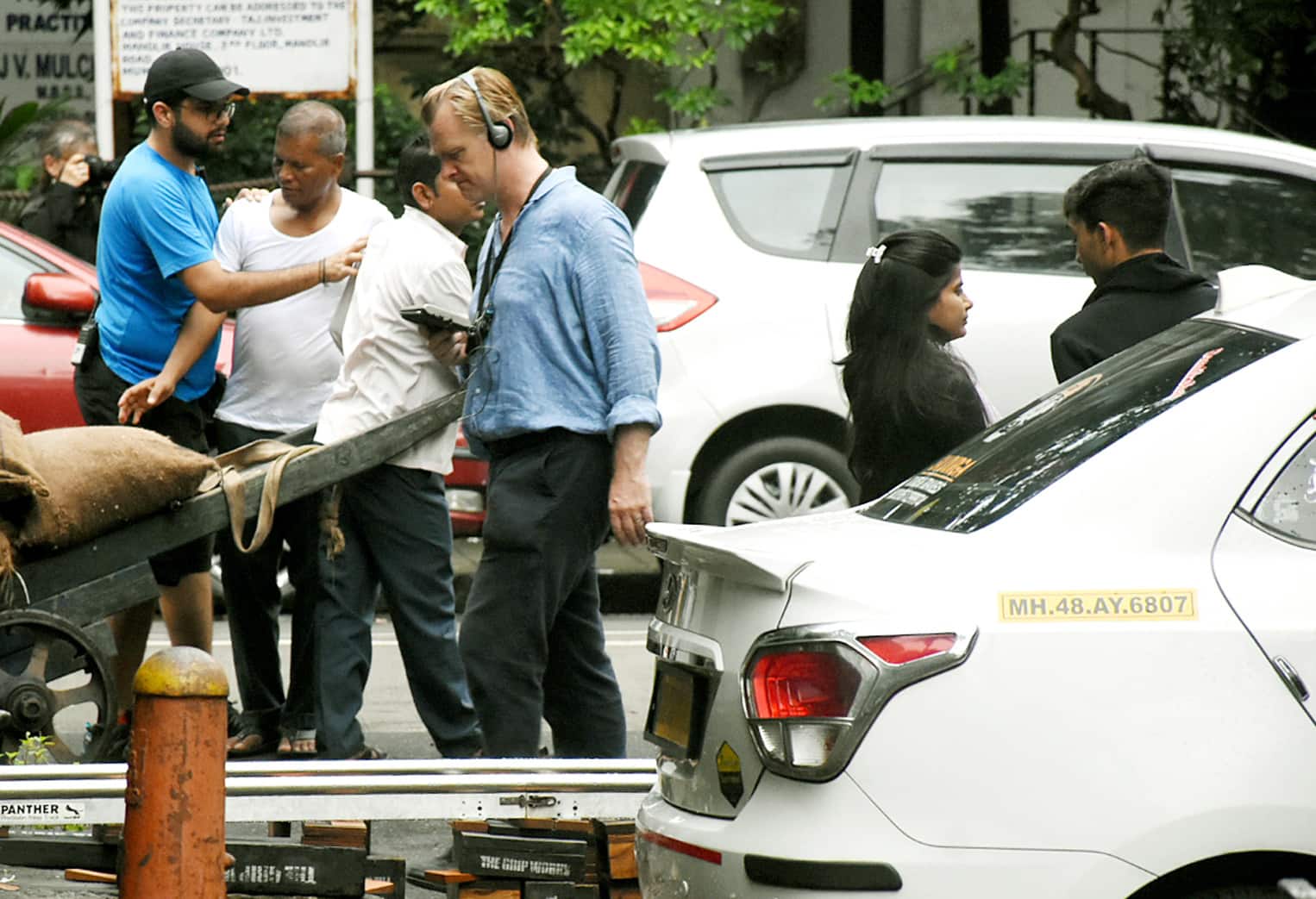 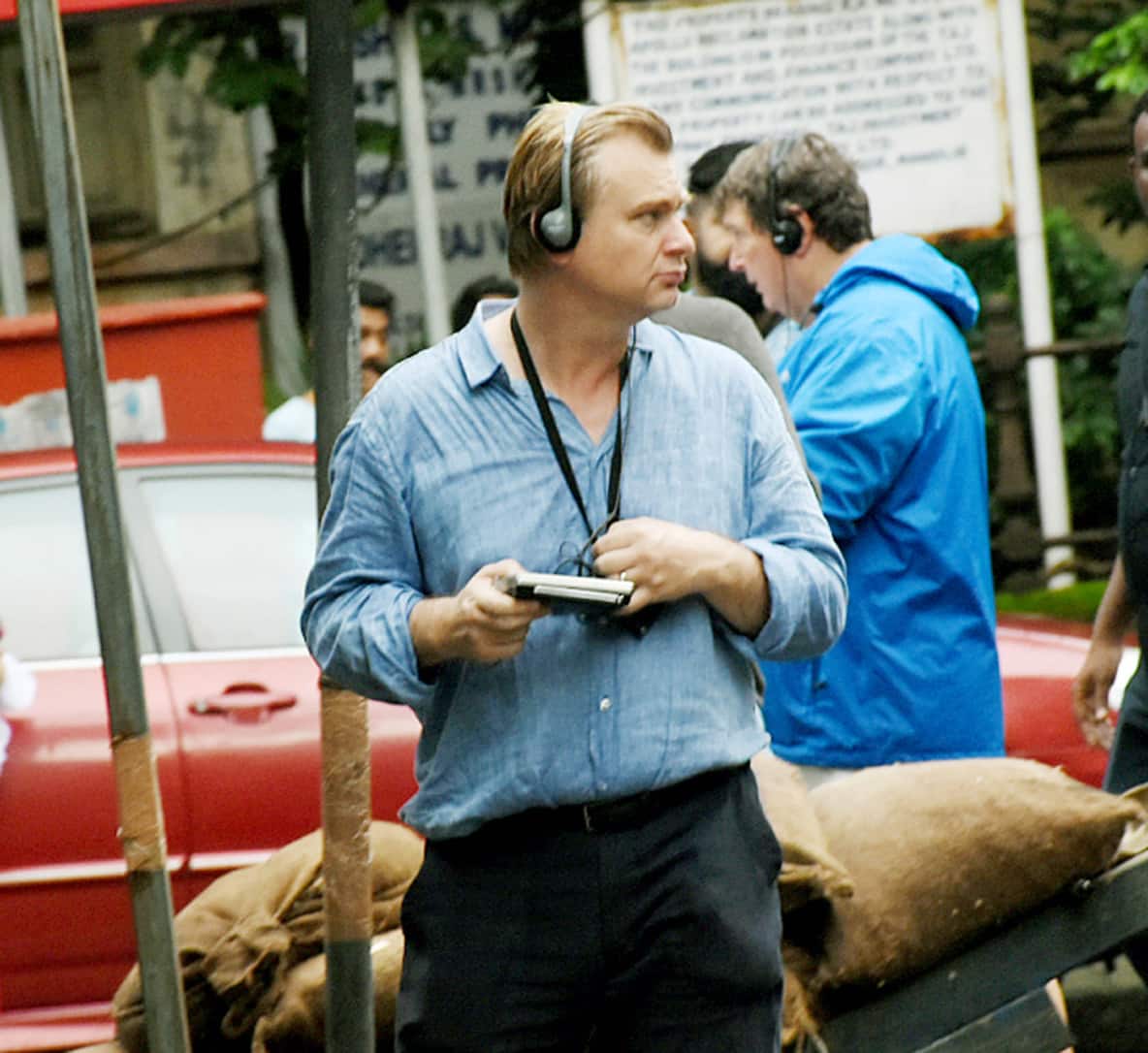