Bollywood diva Disha Patani, who is holidaying in London, shared a breathtaking picture of the city on her social media handle. 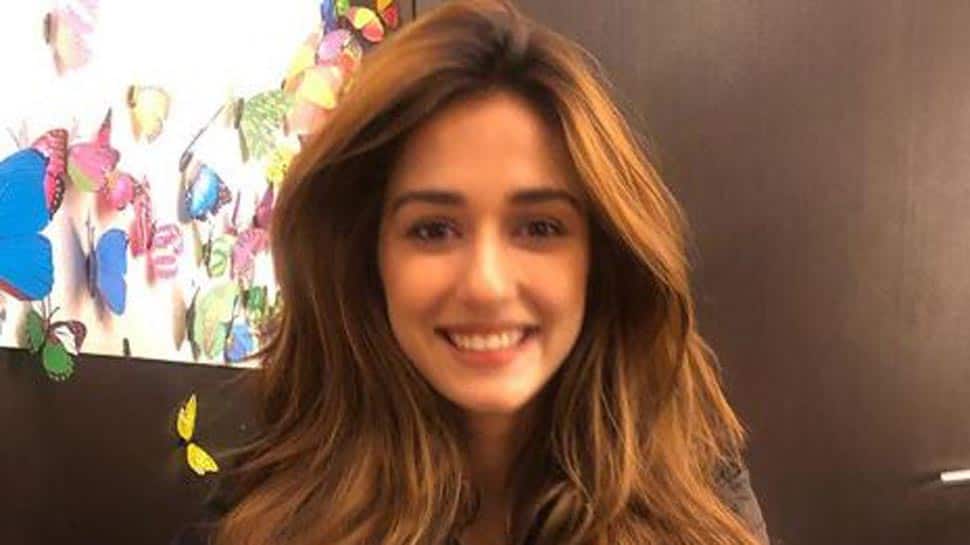 New Delhi: Bollywood diva Disha Patani, who is holidaying in London, shared a breathtaking picture of the city on her social media handle.

Disha is one of the most sought after star on Instagram. Her posts have gathered more traction than some of her films.

Sharing the picture on Instagram, Disha wrote, "Even for an average evening, this rooftop restaurant in #London that I had been to gave me a spectacular view. I was spellbound after I got there with just one look outside. Situated on the 51st floor, you get a panoramic view of #LondonBridge. I totally enjoyed it, and got cashback thanks to my ICICI bank #Mastercard, turning this ordinary outing into an extra-ordinary experience. It's a must-visit guys! Know more about the offer."

More than her films, Disha grabs the limelight because of her rumoured relationship with Tiger Shroff and her sultry posts on social media. A few days ago, rumours of their break-up were doing the rounds on the internet but Tiger and Disha put an end to rumours by stepping out together for a dinner date at Mumbai's Bastian on Friday.

On the work front, she was last seen in Salman Khan starrer 'Bharat' which released on Eid, June 5, 2019. The film was helmed by Ali Abbas Zafar and Disha's chartbuster song with Khan 'Slow Motion' became an instant hit.

She will next be seen in Mohit Suri's 'Malang'. The movie stars Aditya Roy Kapur in the lead.

Happy how my life has shaped up in India: Sunny Leone