Entertainment news: Sejal Sharma, the TV actress who committed suicide in Mumbai, acted in these shows

Sejal Sharma was found hanging at around 4 am by a friend and was later rushed to a nearby hospital, where she was declared dead on arrival. 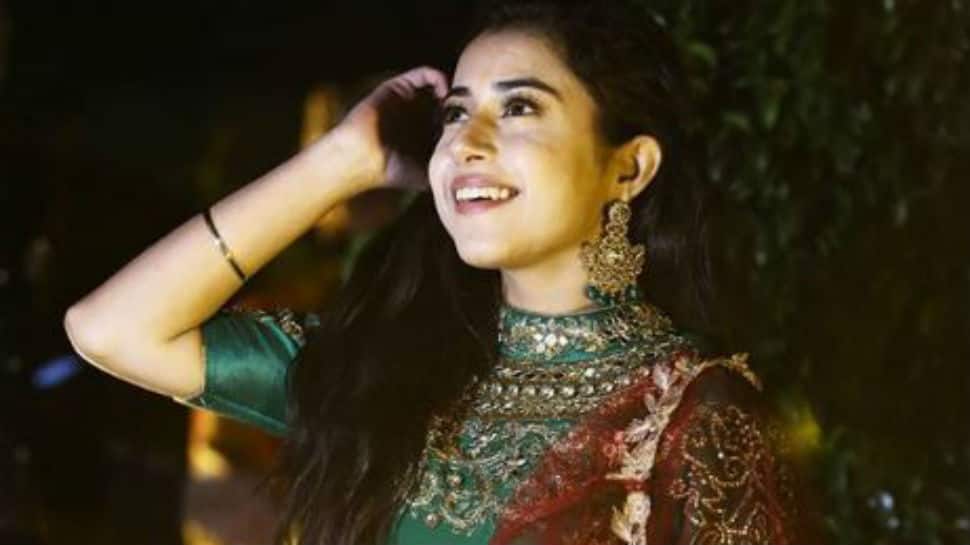 New Delhi: Television actress Sejal Sharma, best-known for her role in the show 'Dil Toh Happy Hai Ji', allegedly committed suicide at her residence in Mumbai on Friday. She was just 25. Sejal was found hanging at around 4 am by a friend and was later rushed to a nearby hospital, where she was declared dead on arrival.

A suicide note was recovered from her residence, in which the actress stated that she took the extreme step due to personal reasons.

Sejal hailed from Udaipur, Rajasthan, and had come to Mumbai only a couple of years ago to pursue a career in acting. She got her first major break with the aforementioned 'Dil Toh Happy Hai Ji', starring Jasmin Bhasin, Ansh Bagri and Rohit Purohit. Before the TV show, she acted in some commercials.

Apart from 'Dil To Happy Hai Ji', Sejal had also featured in a web-series titled 'Azad Parindey'. The web-series was about two groups of youngsters from Delhi and Mumbai, respectively, who go accidentally go on a hike together against their wishes due to a local guide's mix up. However, the journey becomes a memorable experience for them.

She also acted in a music video in 2018, a link of which was shared by her on her unverified Instagram profile. The song was titled 'Kho Jaate Hain'.

Sejal's body was handed over to her family for last rites following an autopsy. The police have registered a case of accidental death.