According to the actress, while Article 375 is an important law to protect the rights of women, it has been observed in several research reports that the law has been misused, too. 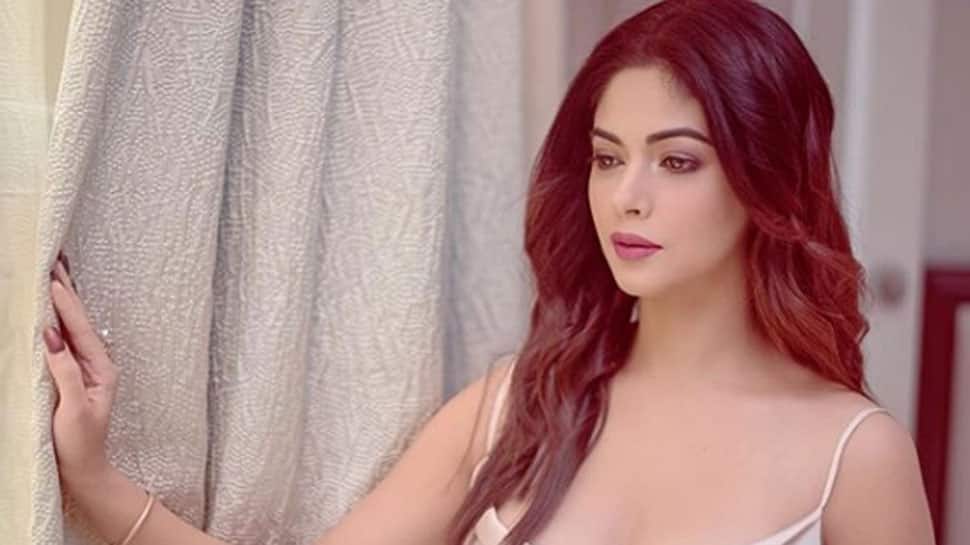 Mumbai: Actress Meera Chopra, who essays a rape victim in the upcoming courtroom drama "Section 375", says that many a time we misuse the law and that in turn leads to injustice for a genuine victim.

The actress met a few rape victims as a part of her preparation for her role in the film. "Narrating the character of a rape victim was an eyeopener for me because I was introduced to a reality that I had no idea of. Whenever a rape case happens, one of the reasons why the victim does not go to the police station to report is that during the interrogation she is asked extremely uncomfortable questions, they (police) tend to think that the girl is lying," Meera told IANS.

According to the actress, while Article 375 is an important law to protect the rights of women, it has been observed in several research reports that the law has been misused, too.

"That is a reason it becomes difficult for a woman to report a rape case. The authorities think it is a fake case because such things have happened in the past. The genuine victim feels terrified to answer uncomfortable questions after having a horrifying incident of rape. In the end, justice gets denied. We should have a moral responsibility to use law," explained the actress.

The story of the film revolves around a rape victim who fights for the justice but the accused is an influential man who tried to use his power to change the narrative, and how the power of judiciary system comes into play to unveil the truth.

The actress said the whole idea of feminism has been misconstrued in several ways, and one should analyse the core thought behind the ideology.

"For me, feminism is equality -- equal opportunities beyond gender. There should be education, job and freedom for both the gender without the domination of either. Feminism does not mean if boys have some bad habits -- like using abusive words -- then girls should adopt it, too," she said.

Meera started her career with the Tamil film "Anbe Aaruyire" in 2005 and worked in many Tamil, Telugu and Kannada films before making her debut in the Bollywood with "Gang Of Ghosts" in 2014. However, she has struggled in the Hindi film industry and she observes there is a series of disparities in the industry.

She mentioned pay disparity, in this context. "We should demand what we deserve based on what box-office business we can deliver. It is an investment at the end of the day. At the same time, when it comes to opportunity, there should not be any ï¿½male job' or 'female job' because a job has no gender. This is how I think of equality," added the actress who is a cousin of actress Priyanka Chopra.

#100DaystoDabangg3: Salman Khan all set to return as Chulbul Pandey