Since the actor-producer has observed the appreciation of the international audience towards Indian films, we asked him how our cinema is received globally. 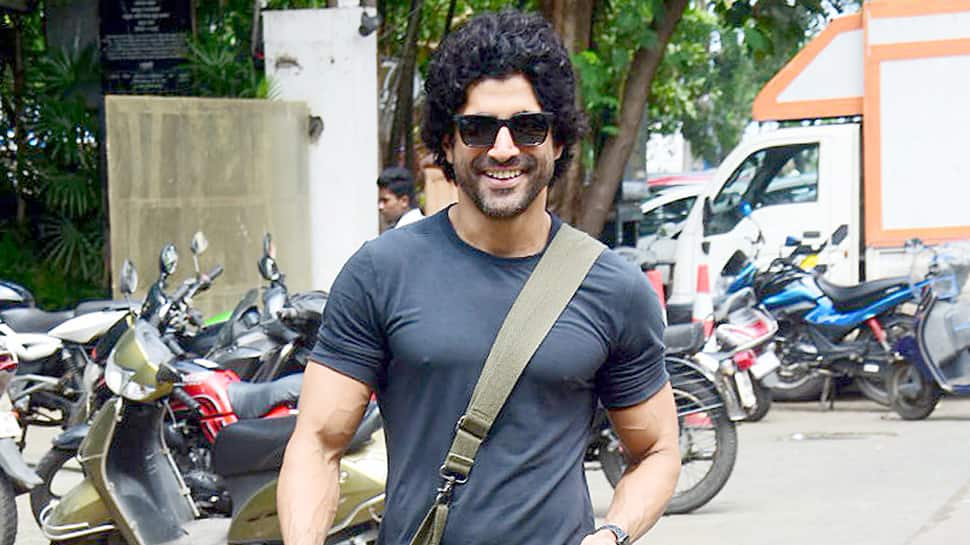 Mumbai: Farhan Akhtar returns to the Indian multiplexes as lead actor in "The Sky Is Pink" on October 11, after the film did its rounds of the international festival circuit. He says any story that has universal human emotion gets wide admiration from the non-Diaspora audience.

Since the actor-producer has observed the appreciation of the international audience towards Indian films, we asked him how our cinema is received globally.

"I would say it depends on film. If the film is driven by the content that a non-Diaspora audience can connect to, then they appreciate it. 'The Sky Is Plink' received appreciation from the international audience because of its story -- of a couple and their children, and their emotional bond as parents and children. This is not an Indian emotion, this is universal. When we tell a story that anyone can identify with, if it has strong relatability, it gets appreciation beyond language. Then, colour, race, and culture make no difference," Farhan told IANS.

Directed by Shonali Bose, "The Sky Is Pink" is based on the true journey of a young author and motivational speaker Aisha Chaudhary, who passed away at the age of 18 due to severe illness. The story revolves around her struggle with illness and how her parents - Niren Chaudhary and Aditi Chaudhary, played by Farhan and Priyanka Chopra Jonas respectively -- coped with the situation..

Farhan plays a real-life character after he portrayed the iconic sprinter Milkha Singh in the 2013 film "Bhaag Milkha Bhaag".

However, since the character of Niren is not as popular and iconic as Milkha Singh, was it difficult to portray the character?

"We do not have to be a global icon to be a hero. You can find heroes in most ordinary people, who are doing extraordinary things. That is how Niren and Aditi are, they are really extraordinary people as a couple and as parents dealing with difficulties in daily life," said the "Rock On!!' actor.

He added: "My approach while portraying Niren was as honest as my approach while Milkha Singh. Of course, Milkha Ji is an iconic sportsman and everybody knew his achievement but not all knew his personal journey that they got to know through the film. Niren, on the other hand, has a very interesting journey and, in the film, we show that. How Niren and his wife deal with the situation as parents when their child had a life-threatening illness, is a fascinating story. The couple handled the tough time with dignity, love and grace."

"When I played Niren, I tried to imbibe the value that he has as an individual, and followed the vision of Shonali as she made the film," Farhan mentioned.