Glad I didn't get caught up in archetype of Bollywood heroine: Pallavi Sharda

She says she always wanted to have a "very diverse career as a performing artist". 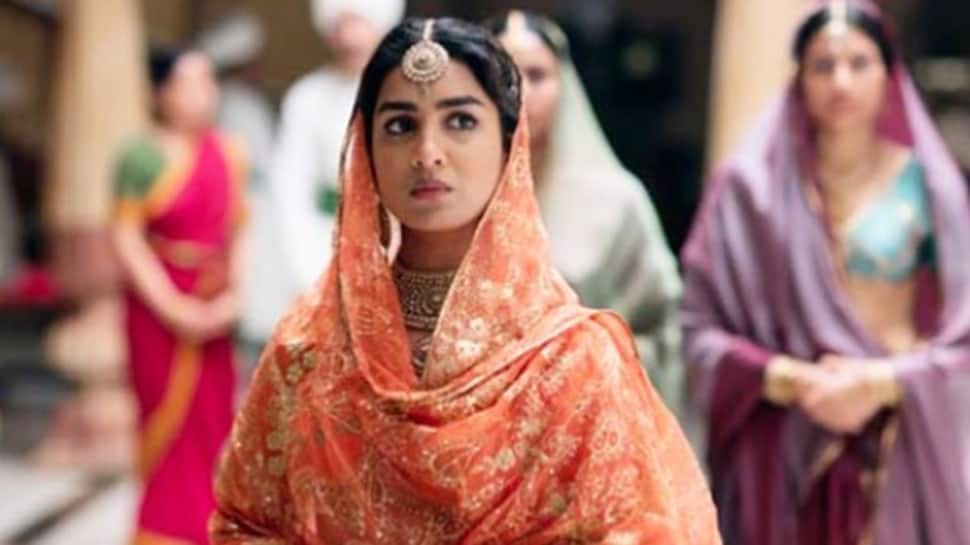 New Delhi: Actress Pallavi Sharda says she is glad that she did not get caught up in the archetype of the ‘Bollywood heroine.

"Being versatile has always been what is interesting to me. Early on in my Hindi film career, people wanted to pigeonhole me into an understandable, manageable, quantifiable thing," Pallavi told IANS.

"But I am very pleased that I stuck to my convictions, took risky decisions and did not get caught up in the archetype of the ‘Bollywood heroine'," she added.

Starting with "Besharam", Pallavi has been a part of projects like "Hawaizaada" and "Lion". She will soon be seen in Gurinder Chadha's India-set drama "Beecham House".

She says she always wanted to have a "very diverse career as a performing artist".

"I was a Bharatanatyam dancer and theatre actress in Australia before moving to Mumbai where I have been fortunate enough to play a range of roles on both stage and screen ranging from a Lavani dancer in 1985 ('Hawaizaada') to a sex worker from rural Punjab at the time of partition ('Begum Jaan'). In Australia in 'Lion', 'Save Your Legs' and the ABC drama 'Pulse' -- my roles have also varied greatly."

In "Beecham House", a period drama, Pallavi plays the role of Princess Chandrika. It takes place on the cusp of the 19th century in Delhi, and follows the life of the residents of the titular mansion.

Talking about the series, she said: "Working with Gurinder was by far the most compelling experience of my career. To work with a woman whom I have always admired and who has pioneered cross cultural story-telling was especially poignant given my own dual heritage. She is a powerhouse and I hope I get to work with her again and again."

Amit Trivedi feels it's all about right mentor, platform