Gulzar also said writing a song was a "much tedious" process than writing a poem. 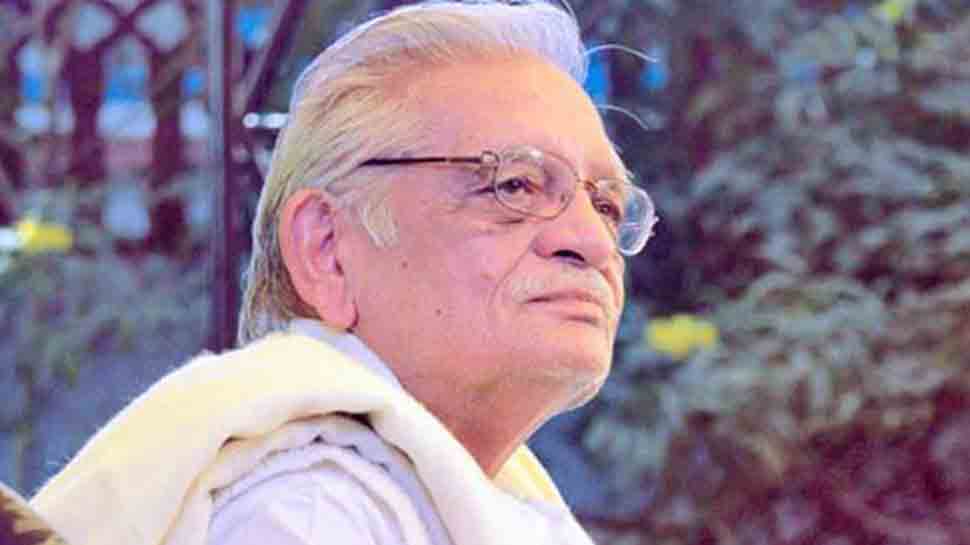 Jaipur: The popular "Jai Ho" song would not have won the prestigious Oscar without the contribution of music maestro A R Rahman who changed the face and form of Indian film songs, veteran poet-lyricist Gulzar said Friday.

Composed by Rahman for the 2009 film "Slumdog Millionaire", "Jai Ho" is the first Hindi song to win an Academy Award in the Best Original Score and Best Original Song categories.

Gulzar penned the lyrics and singer Sukhwinder Singh lent his voice to the track.

The film completed 10 years since its release in India on January 22.

He said Rahman's "great contribution" changed the longstanding form of the film songs which are always written to the already compiled tunes.

Gulzar also said writing a song was a "much tedious" process than writing a poem.

"A poem is a free flow of expressions. In the song it is not your statement. It is the statement of a story which has a character and a language and a tune which has already been compiled," he said, adding that it makes him "sad and not angry" when he sees the translation of some of his songs on YouTube.

Gulzar said cinema had its own identity and a book cannot entertain people the way films do.

"Books may last longer than cinema, but with a book you cannot dance away. The cinema has its own identity. It is a totally different medium. A book cannot be shared with the masses like a song," he said.