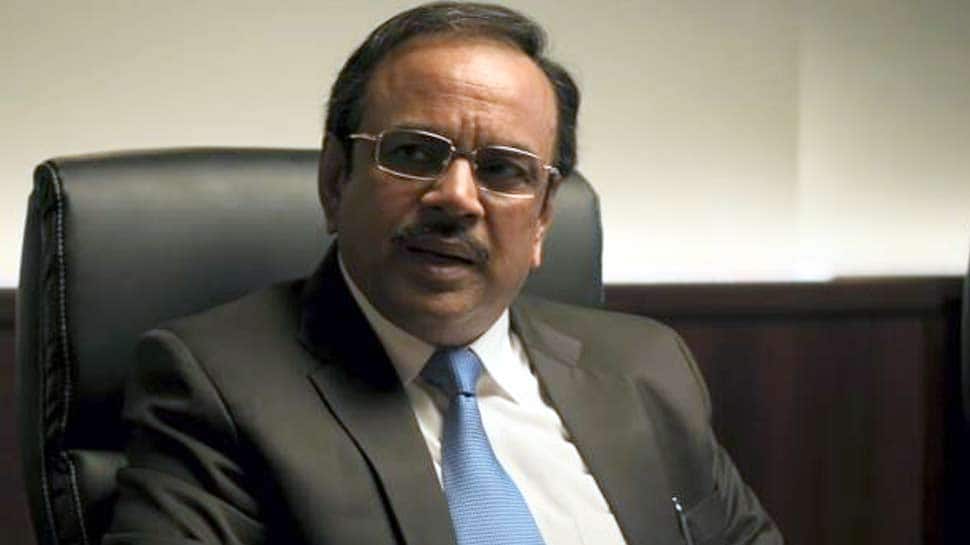 New Delhi: Bollywood actor Paresh Rawal will essay the role of National Security Advisor to the Prime Minister in the film 'Uri' made on the historic Surgical Strike carried out by the Indian Army in 2016.

Paresh Rawal who plays an important role in the film said during an interactive session with the press, "Army bashing has become fashionable for the people." That is why he says that this film is very important for the country and the countrymen.

Rawal, while speaking to the soldiers of the country, said, "When I see soldiers, It feels very unreal, surreal. They risk their lives for people they don't even know and they for people they will never meet."

He further said, "Those people who sacrifice their lives, to protect you, to talk about them, to suspect their work, and to say that there was no surgical strike, it was nonsense. It was not because Pakistan did not confirm it, it is absolutely wrong, will Pakistan ever verify? "

Paresh Rawal believes that it is necessary to show Uri.

At the same time, Paresh Rawal will reportedly play a role in Prime Minister Narendra Modi's biopic. He also revaled that he is happy being called a Modu Paresh Rawal, praising Narendra Modi, says, "He is a very good poet. The biggest thing is that he has a fire in his eyes, to bring his country, to bring it forward, to create world power. "

The film directed by Aditya Dhar will be released on January 11. Apart from Paresh Rawal, Vicky Kaushal, Yami Gautam, Kirti Kulhari and Mohit Raina will also be seen in major roles.