Harvey Weinstein, the disgraced Hollywood mogul arrested on rape charges last May, has responded to a story on actress Gwyneth Paltrow`s "Shakespeare in Love" casting story. 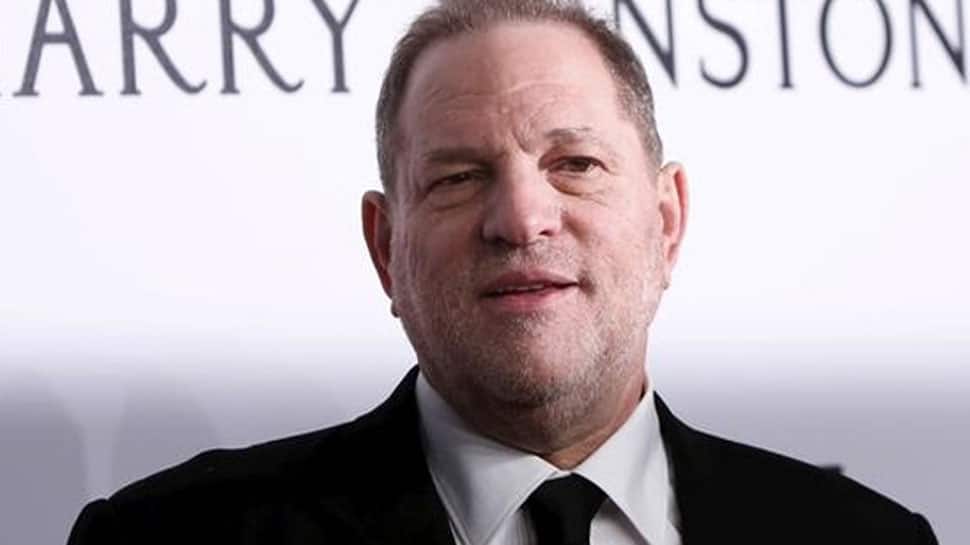 The profile centres on Paltrow in the 20 years since winning the Academy Award for best actress for "Shakespeare in Love", produced by Weinstein.

In the story, Paltrow talked about Weinstein`s bullying ways and how she had to stand up to him. And in 2017, in an interview with the New York Times, Paltrow joined dozens of women who accused Weinstein of sexual misconduct.

Weinstein has not commented on the allegation, and is kept out of spotlight on a $1 million bail. But he decided to weigh in on an anecdote from Paltrow about the casting of Joseph Fiennes as the lead of "Shakespeare in Love", reports variety.com.

"At the last minute, Harvey wanted Ben Affleck to take over and play Shakespeare. I said, `No, you can`t do that. You have to have an English person`," Paltrow had then told Variety.

Weinstein decided to issue a statement, denying that he ever thought of Affleck for the role.

Weinstein wrote in a statement: "Gwyneth Paltrow is an excellent actor and a fantastic person, who does so well when on the right project. The only other contenders for the role of Will Shakespeare were Russell Crowe and Ethan Hawke, no one else. Ben Affleck did a terrific job as Ned Alleyn, which is the role he was considered for."

Engelmayer wrote: "Just to ask - why wouldn`t you ask us anything here. When will the media go around about shit about Harvey fade out and when will actual reporting and investigating become something revered again? When Paltrow says, `A movie is not going to be successful if it`s not a good movie, not like that,` you take it as gospel, but when someone accuses Harvey of shenanigans the same sentiment is ignored in place of something more sinister, why is that? Just as a good movie is a good movie, if someone is a good actor, you can`t keep her or him down.

"If someone is a box office draw, a good agency and good actor will get chosen for a role - blacklisting someone is just a bullshit idea convenient to beat the drum against Weinstein with."

In total, dozens of women have accused Weinstein of sexual misconduct, and two of those allegations have led to criminal charges. Weinstein pled not guilty.