Have never spoken about Sara Ali Khan and me: Kartik Aaryan 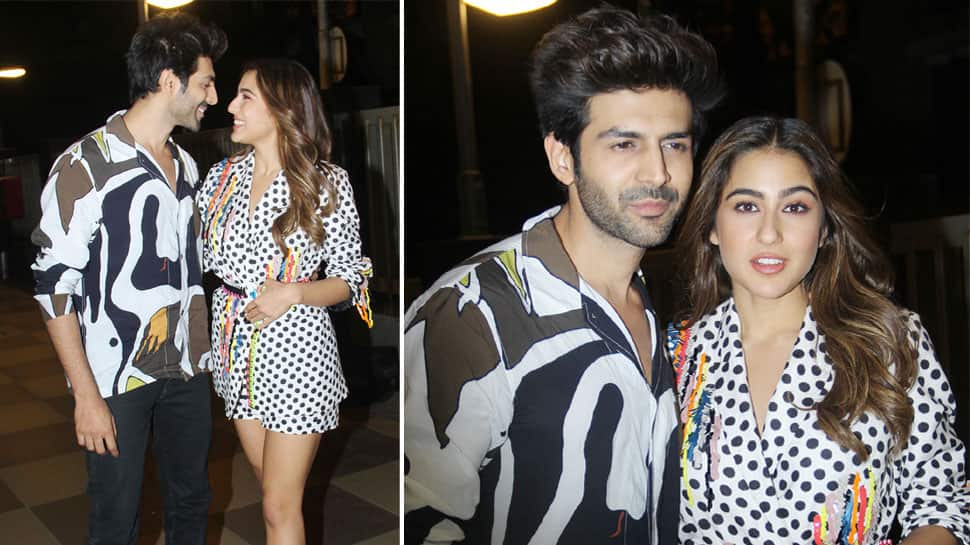 Mumbai: Actor Kartik Aaryan found Sara Ali Khans confession about having a crush on him on a chat show cute, but he has never spoken about Sara and himself to the media.

The actor opened up about his equation with his "Love Aajkal" co-star Sara on the show "By Invite Only", which airs on zoOm.

In a #NothingToHide segment, Kartik cleared the air on the buzz around Sara and him.

"I have never said that I want to go on a date with someone. I was constantly being asked about other people wanting to go on dates with me. I've never spoken about Sara and me to the media. When Sara expressed her feeling, it was the first time an actor openly confessed her liking for an actor," he said.

"I think it was very cute and natural," he added.

The actor also made a subtle statement on his relationship status as he said: "I wouldn't know what is the best thing about being single."

When Sara was asked which actor makes her blush, she said: "Ryan Gosling makes me blush", to which Kartik added: "She calls me Ryan."

In the quickie section, Sara found a match for Kartik, saying: "I'd set up Kartik with Deepika Padukone."

When Kartik was asked if he had to choose a same-sex partner from the industry, he said: "Shah Rukh Khan".