Having a baby is on Priyanka Chopra's to-do list

The actress, who is married to singer Nick Jonas, added that she would never dare sing with him. 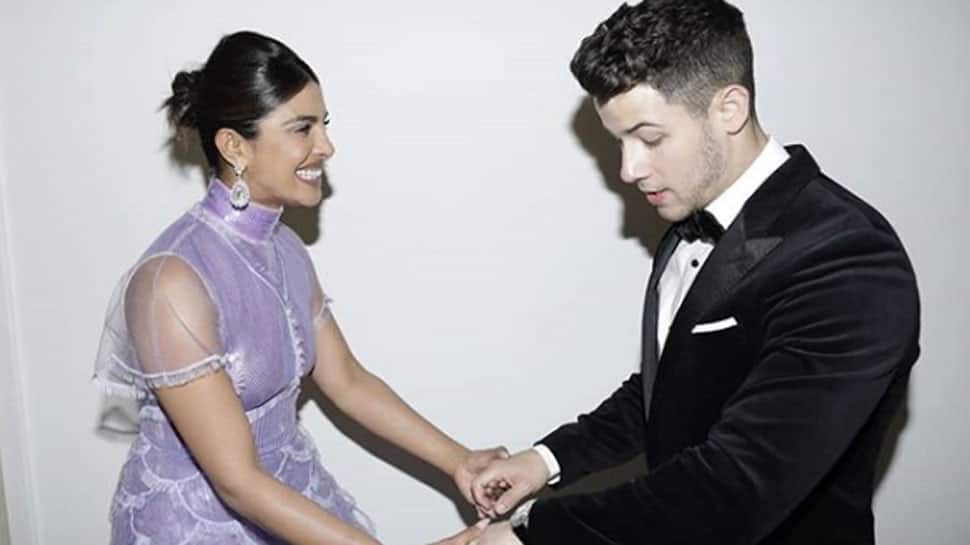 Mumbai: Actress Priyanka Chopra-Jonas says having a baby and buying a home in Los Angeles are currently on her to-do list.

"For me home is wherever I'm happy, as long as I have the people I love around me. Buying a home and having a baby are on my to-do list," said the actress, in the September 2019 edition of "Vogue India".

In the interview, she has also spoken about her journey from Bollywood to Hollywood, her plans to settle abroad and her upcoming movie "The Sky Is Pink".

The actress, who is married to singer Nick Jonas, added that she would never dare sing with him.

"We sing together in the house - he'll often play the piano while waiting for me to get dressed. But I would never dare sing with him. He's a bit of a musical prodigy," said Priyanka.

Priyanka, who keeps juggling between India and US, said she sees Los Angeles as a longterm option to invest in a home for Nick and her. The ocean and weather remind her of Mumbai.

She also spoke about how proud she is because her pitch for a wedding comedy has been picked up by Universal Pictures.

"The story basically came from my wedding, where a bunch of Americans were exposed to this grandiose palace -- the food, the family, the culture, the clothes and the comedy that comes with it," she said.

Priyanka feels proud that the show has an all-South Asian star cast, a minority she hopes to see more of in global pop culture. She broke the mould by landing the lead role in the FBI drama "Quantico".

"Everything that I am today or am doing in America, I learnt in India. I'm just showing a perspective of it. I taught myself confidence. I learnt it's what you do after failure that makes you a success," she said.

Right now, she is ready for a comeback next month with her next Bollywood release, "The Sky Is Pink."

Priyanka said the "film is a celebration of life instead of the sorrow of death".