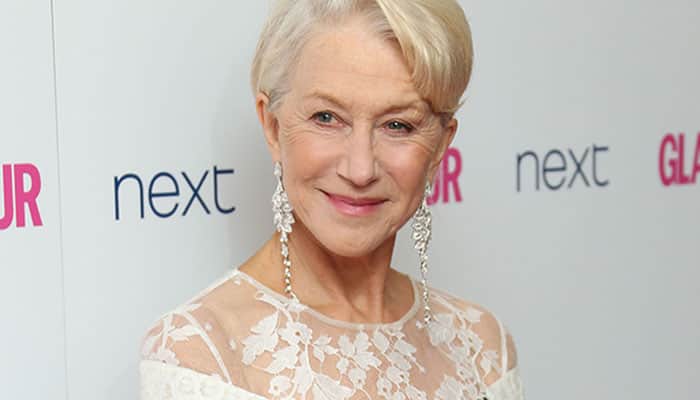 London: Actress Helen Mirren has called on British film and TV fans to demand more from BAFTA Awards voters, after they failed to hand a single acting nomination to non-white stars.

The Oscar winner is also irked that no women are represented in the directing category at the award event, which will be staged at the Royal Albert Hall in London, reports aceshowbiz.com.

She doesn't want to see tokenism at awards shows.

Mirren said: "I don't think any director or actor would want to be nominated because of the colour of their skin, or because of their gender. It's about the work, and there should be more of it."

Back home now, thank you for your prayers: Shabana Azmi after getting discharged from hospital