Singer Nick Jonas is madly in love with his wife, actress Priyanka Chopra Jonas and has no reservations in accepting it. 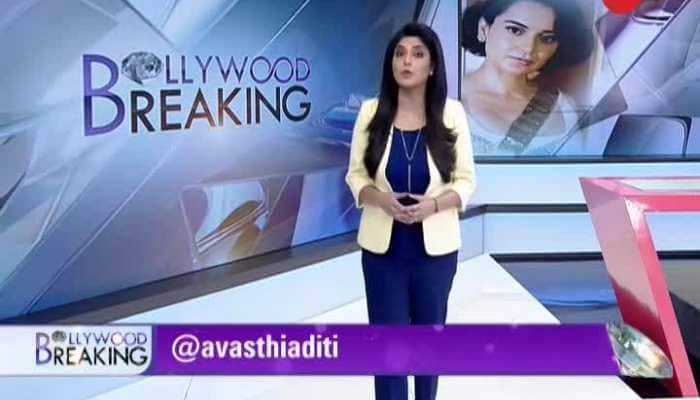 Bollywood actress Priyanka Chopra Jonas was seen attending the BAFTA Awards along with her husband Nick Jonas. This event which took place on the weekend was seen in 2 fabulous dresses of Priyanka. She wore a black bodycon gown with butterfly wings embedded on her neck. 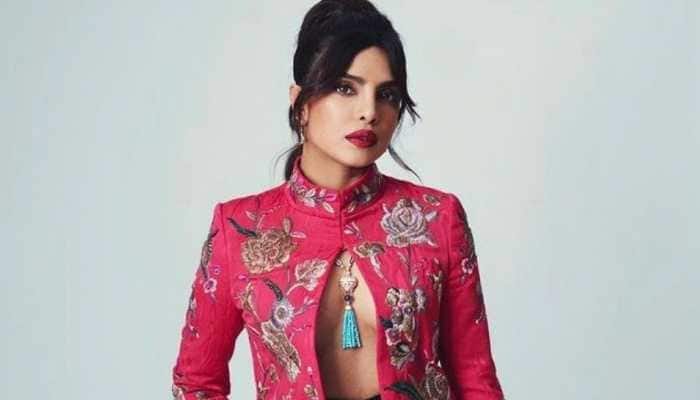 On the 74th British Academy for Film and Television Arts (BAFTA) awards, global sensation Priyanka Chopra Jonas was seen as one of the presenters. On Sunday (April 11), the Bollywood actress took to Instagram to share her gorgeous look for the award show. 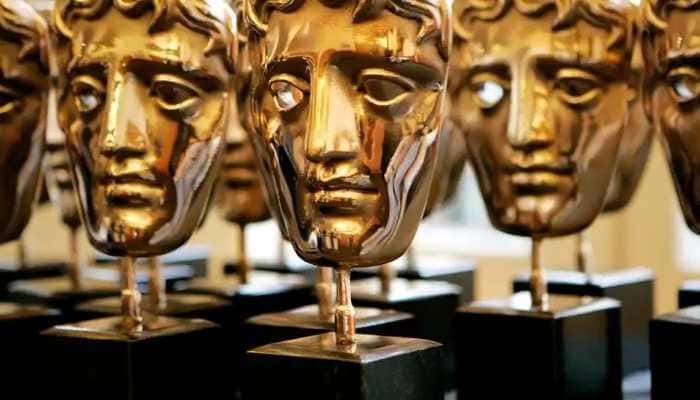 The 74th British Academy for Film and Television Arts (BAFTA) awards took place during the weekend of April 10 and 11 at the Royal Albert Hall in London. The film 'Nomadland' was the star of the show, making big wins. However,  Oscar-nominated 'The White Tiger' lost out their BAFTA award to other nominees. 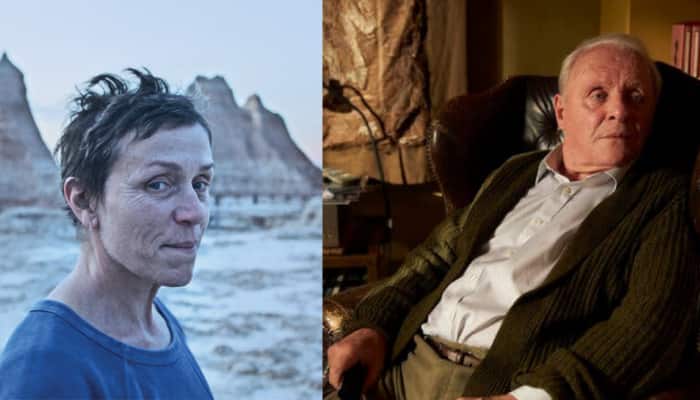 Indian actor Adarsh Gourav, who was nominated in the Best Actor category for his role in "The White Tiger" lost to the legendary Anthony Hopkins. 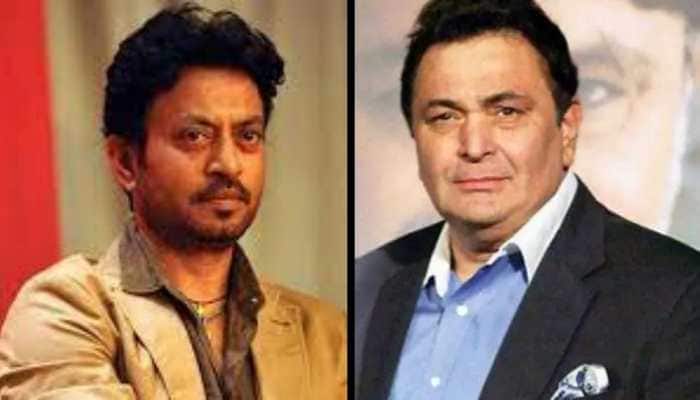 The 74th British Academy for Film and Television Arts (BAFTA) awards took place during the weekend of April 10 and 11 at the Royal Albert Hall in London. The two-day event was hosted by Clara Amfo, Edith Bowman and Dermot O'Leary. 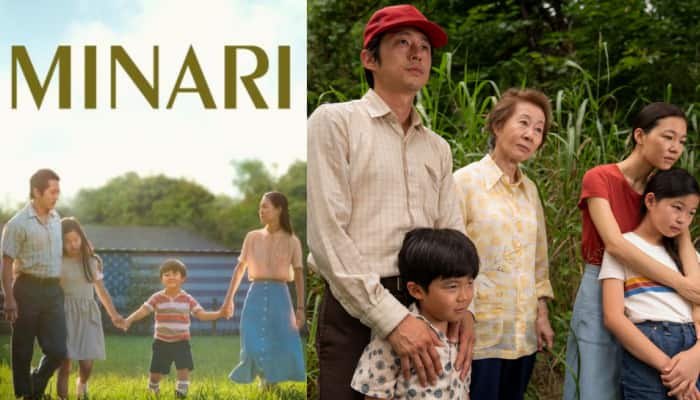 The Academy Award-nominated film "Minari" is all set to release in India on April 16. 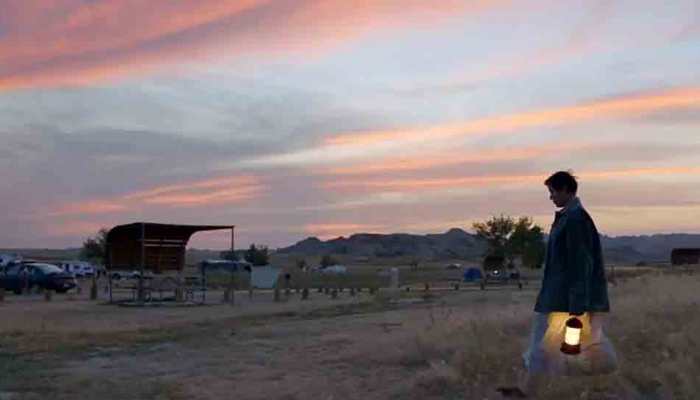 The film features Academy award-winner Frances McDormand as a woman who leaves home to travel around the American West after losing her job. 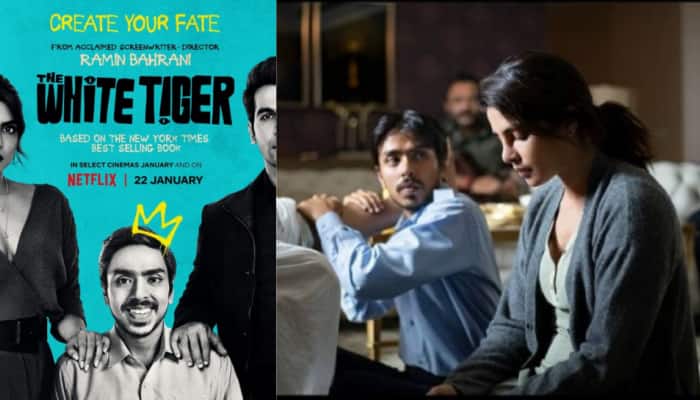 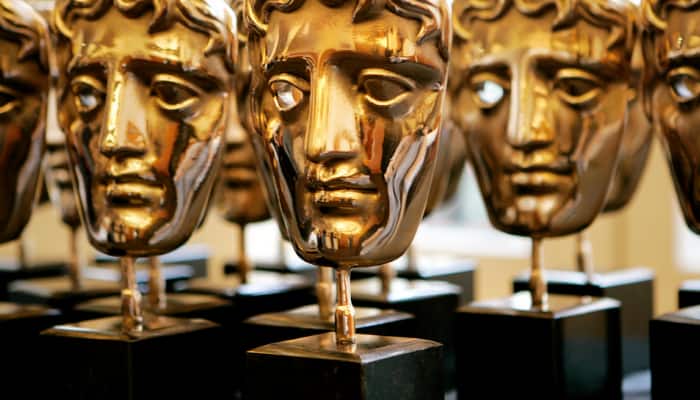 The much-awaited nominations for this year`s British Academy of Film and Television Arts (BAFTA) Awards were recently announced with `Nomadland` and `Rocks` leading the pack with seven nods each in the most diverse nominations list ever seen in the British Academy`s history. 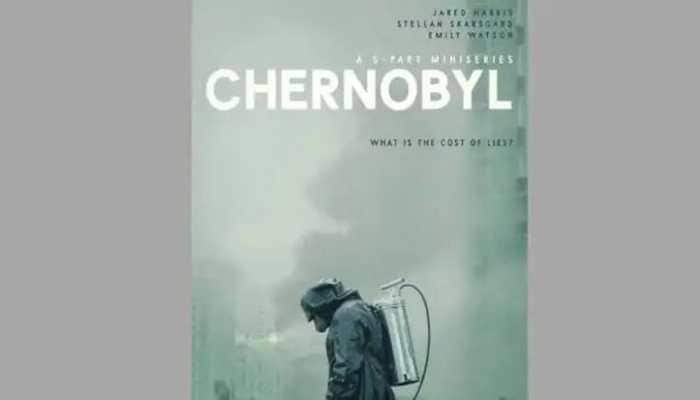 `Chernobyl`, the critically acclaimed dramatisation of events surrounding the world`s worst nuclear accident, tops the roll-call of nominations announced on Thursday, with 14. 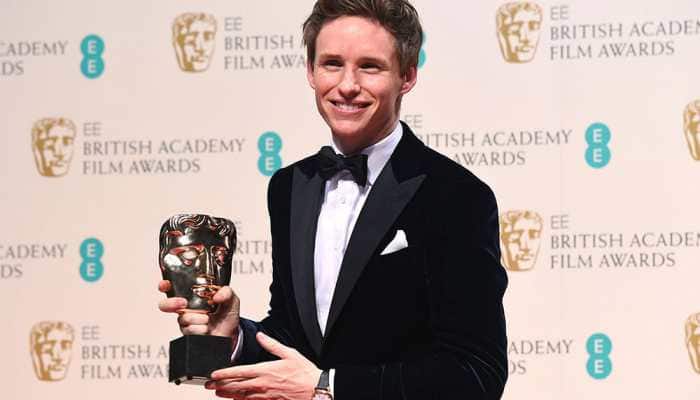 BAFTA also mentioned the announcement of the nominations, scheduled for next Thursday 26 March, will also be postponed until closer to the ceremony. 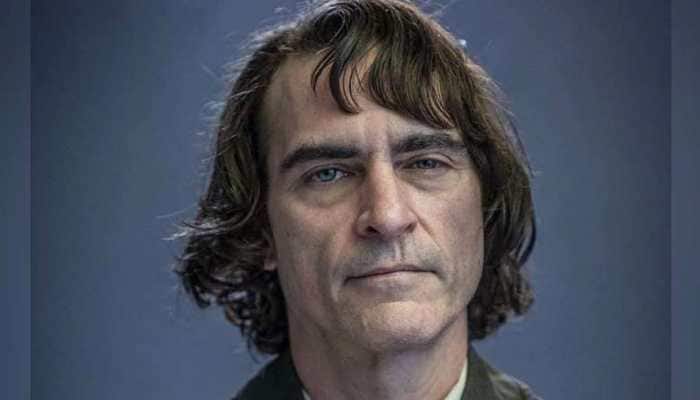 The actor, who won the best actor Bafta for his portrayal in the title role in "Joker", said he felt "conflicted" receiving the award as so many of his deserving fellow actors didn't have that same privilege. 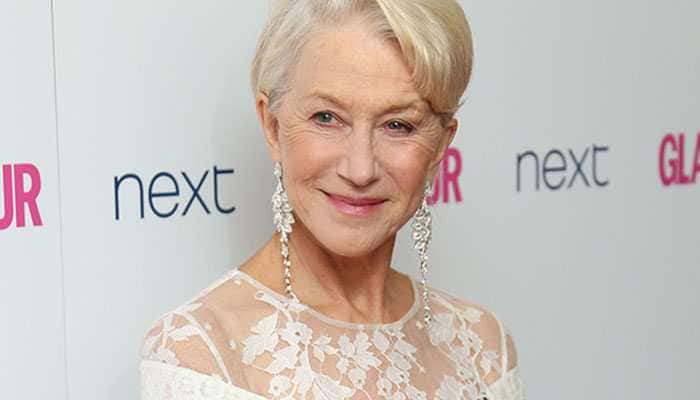 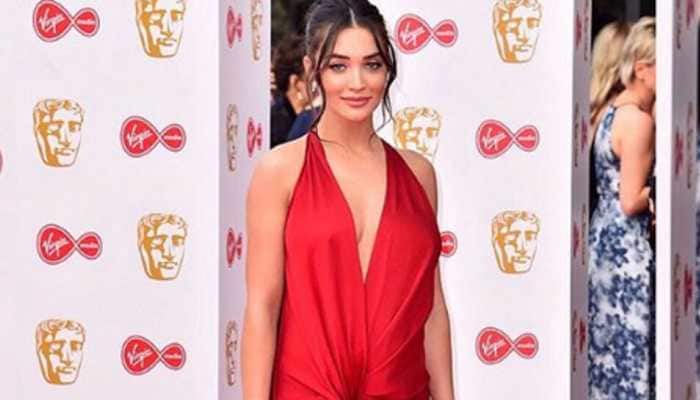 She shared pictures and video from the event on her Instagram handle. 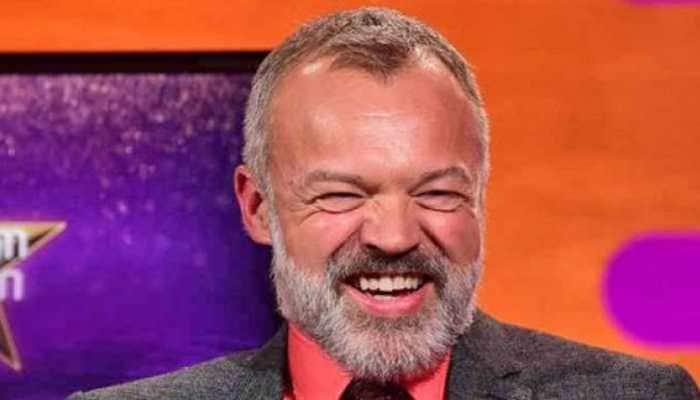 He is looking forward to the ceremony on May 12 at the Royal Festival Hall. 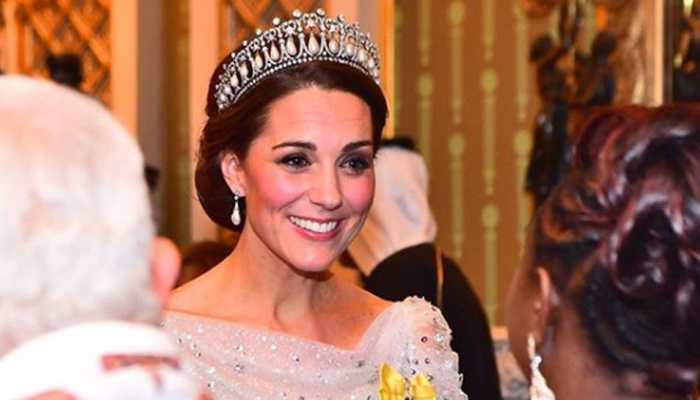 The diamond-and-pearl sparklers were sported by Princess Diana on numerous occasions, including to a gala dinner in aid of cancer research in London in 1995. 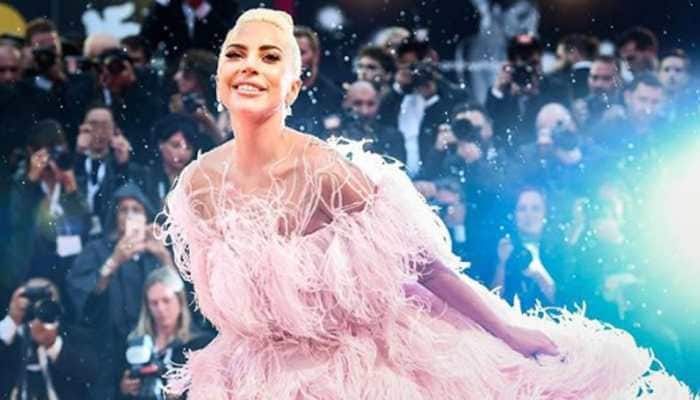 'A Star Is Born' wins BAFTA, Lady Gaga wishes she was there

The "Poker face" hitmaker appears opposite actor Bradley Cooper in the film. 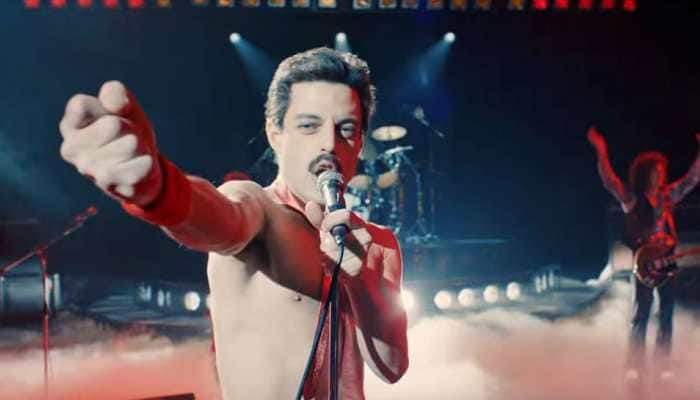 Spike Lee won his maiden BAFTA as he was feted for Best Adapted Screenplay for "BlacKkKlansman". 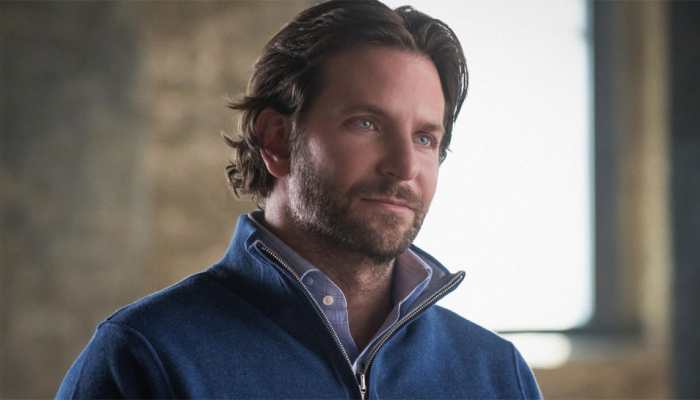 Cooper gave a moving speech in which he dedicated the award to his co-star Lady Gaga.