This swanky 5BHK bungalow was previously owned by Rajesh Jaggi of The Everstone Group. 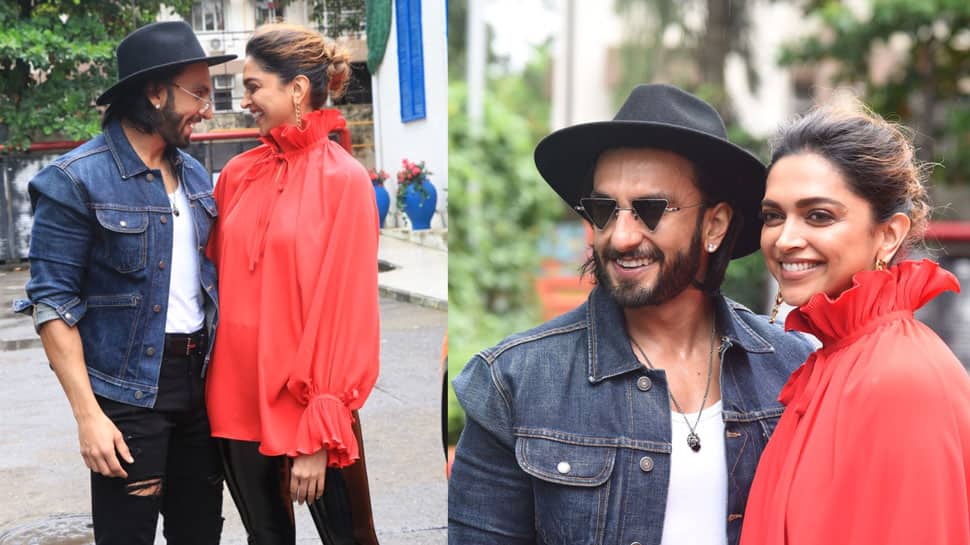 New Delhi: B-Town biggies Deepika Padukone and hubby Ranveer Singh have purchased a new plush 5BHK bungalow in Alibaug, reportedly. The buzz is strong that their second abode was registered on September 13.

According to a report in Moneycontrol.com, Rs 1.32 crore was given as a stamp duty of the new place. Originally attributed to documents accessed by Zapkey.com, the portal stated that buyers of this Alibaug property are KA Enterprises LLP in which Deepika Padukone is a partner and RS Worldwide Entertainment Private Limited where Ranveer Singh is a director respectively.

This swanky 5BHK bungalow was previously owned by Rajesh Jaggi of The Everstone Group.

Spread across 2.25 acres, this new abode of the stars has a built-up area of around 18,000 sq ft. It is a 5BHK ground-plus-first floor bungalow located at Satirje, now known as the billionaires’ street.

DeepVeer are not the first ones to own a property in Alibaug, several others including Shah Rukh Khan too are proud owners of a bungalow there.

At present, Deepika and Ranveer reside at Prabhadevi, Mumbai. We tried reaching out to the duo for a confirmation, but they have not responded.

On the work front, Deepika has Shakun Batra's yet-to-be-titled film with Ananya Panday and Siddhant Chaturvedi, Hindi remake of Hollywood blockbuster `The Intern` and Pathan with Shah Rukh Khan and John Abraham.