After Raj Kundra, his sister Reena Kundra revealed that she was heartbroken after she found out about her husband's affair with Raj's first wife Kavita. 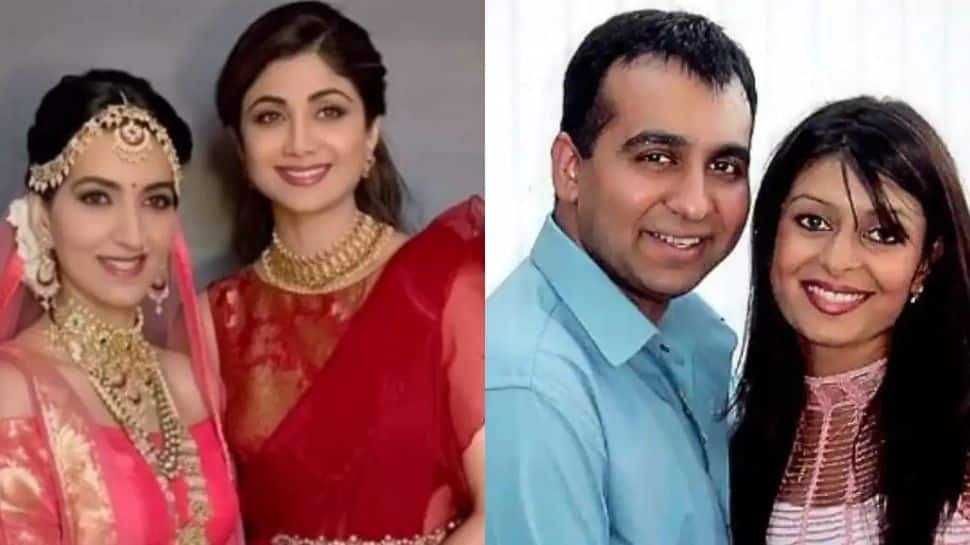 New Delhi: Shilpa Shetty's husband Raj Kundra has been dominating the headlines ever since he opened up on his divorce with his first wife Kavita Kundra. However, he's not the only one who has decided to speak up on this. Reena Kundra, Raj's sister, also talked about her feelings towards Kavita after she found out that her husband and Kavita were having an affair.

She told Pinkvilla, "I treated Kavita as my older sister. I loved and trusted her. She and I were very close. I never thought she could do this to me. It was heartbreaking".

In the first explosive interview Raj Kundra had also talked about how Kavita was the reason behind their relationship turning sour and not Shilpa Shetty.

Kundra revealed that she brought out the worst in him and always argued with everyone in his family, creating a disruptive atmosphere.

He said, "She sold her soul during our divorce; she had to present her bank statements and it was clearly mentioned she had been paid by the newspaper to sell a so-called scandalous story. She is blaming a celebrity for her broken marriage when she herself was the reason the marriage broke down."

"She always brought out the worst in me and I think that’s evident from my past pictures and present. My family meant the world to me always but she would always fight and argue with everyone in my family and for her, it was always about her side of the family," he added.

For the unversed, viral pictures of Raj Kundra and his ex-wife Kavita Kundra had were ciculating online. After this, a scandalous interview by Kavita, in which she explicitly blamed Shilpa Shetty of wrecking her marriage with Raj also took the internet by storm.

In an interview with the Mail, Kavita said, "I look at the pictures of them together and think, she’s with my husband, she’s living my life. While I was trying to put our marriage back together, he was talking constantly about Shilpa, as if it didn’t matter what happened to us because he had found someone better, cleverer and more famous than me. Now he has begun pestering me for a divorce. I asked him if he planned to marry someone else but he avoided the question."

Kavita, the daughter of a businessman, married Raj Kundra in 2003 but the couple filed for divorce in 2006. They share a daughter Deelena Kundra, who was only a few months old when the couple parted ways.