It's Katrina Kaif's birthday, and we bet you didn't know these lesser known facts about her!

Her house cleaning videos, workout at home tips to cooking meals, washing dishes - everything hogged the limelight pushing fans to do their own stuff with pride. 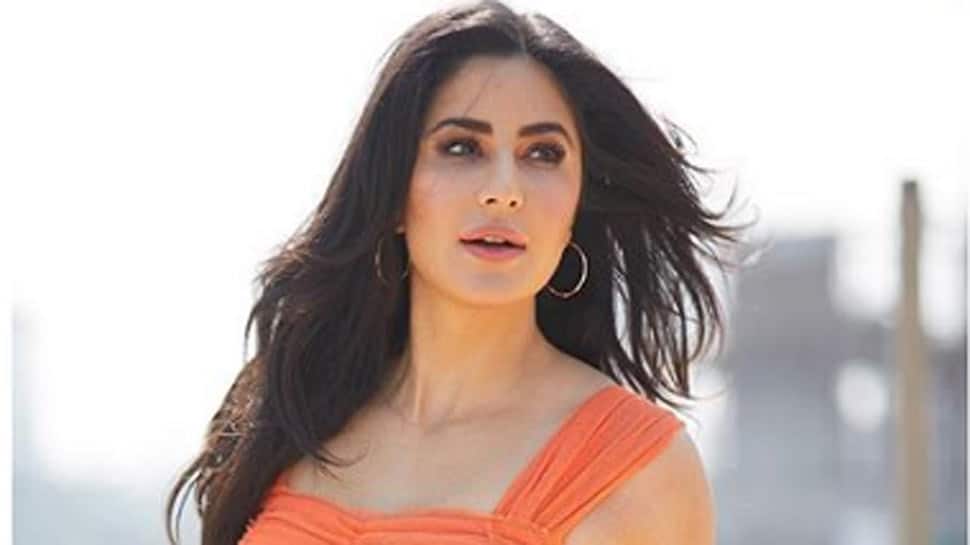 New Delhi: Bollywood diva Katrina Kaif celebrates her birthday on July 16 and as the B-Town Barbie Doll turns a year older, we thought of sharing some lesser-known facts about the leggy lass. Kat has been making the most of her lockdown time amid the deadly novel coronavirus outbreak. Her house cleaning videos, workout at home tips to cooking meals, washing dishes - everything hogged the limelight pushing fans to do their own stuff with pride.

Let's take a look at some unknown facts which we bet you didn't know:

To begin with, her real name is Katrina Turquotte.

She was born in Hong Kong. But, she has lived in several countries. Kat has seven siblings.

Katrina and her siblings were majorly home-schooled as they frequently relocated to various places.

Katrina was spotted by filmmaker Kaizad Gustad at a fashion show in London, reportedly.

Apart from Hindi films, Katrina has also worked in Telugu and Malayalam cinema.

She is involved in her mother's charity work.

On the professional front, the leggy lass, who is now an avid social media user, was last seen Aanand L Rai's 'Zero' starring Shah Rukh Khan and Anushka Sharma in the lead beside her. She now has Akshay Kumar's 'Sooryavanshi' up for release.