The news was announced by the Federal Communications Commission (FCC) in a statement released on Thursday, cited by Fox News. 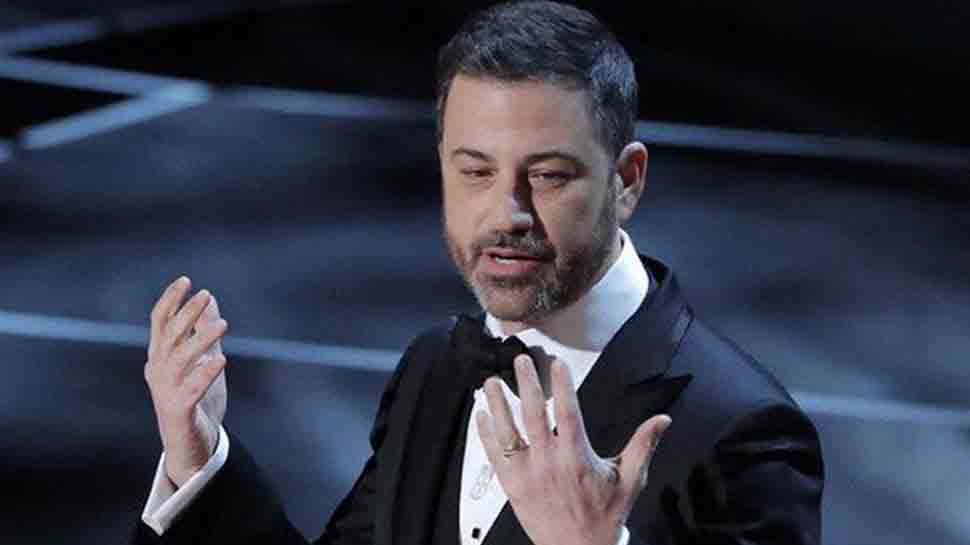 Washington D.C.: 'Jimmy Kimmel Live!' show has been hit with a whopping fine of USD 395,000 because of the alert tunes it used in the show to make fun of the presidential alert test last year.

The news was announced by the Federal Communications Commission (FCC) in a statement released on Thursday, cited by Fox News.

"We remain concerned about the misuse of the EAS codes and EAS and WEA Attention Signals, or simulations thereof, to capture audience attention during advertisements; dramatic, entertainment and educational programs, and at any other time that there is no genuine alert," the agency said in the statement.

The statement added, "The FCC may issue sanctions for such violations, including, but not limited to, monetary forfeitures."The show airs on the ABC network and FCC said that the network has agreed to settle the matter for the misuse of the emergency alert system (EAS) tone.

Last year in October, Kimmel`s late-night show had used the alert tone three times making fun of the test conducted earlier that day in which around 225 million electronic devices across the U.S. received the `Presidential Alert` which read "THIS IS A TEST of the National Wireless Emergency Alert System. No action is needed.'

"According to FCC, the alert tones were improperly used during the episode. ABC had signed a consent decree with the FCC, in which it admitted using the tones.

In the statement released on Thursday, FCC added, "ABC takes regulatory compliance seriously and we are pleased to have resolved this issue.

"And some other networks have also agreed to settle for similar violations.

AMC Networks agreed to pay USD 104,000 in civil fines for playing an alert tone in a February episode of `The Walking Dead`.

Jennifer Lopez goes all out for Alex Rodriguez''s birthday!