The two stars were seen at a Beverly Hills courthouse on Friday in photos published by the Daily Mail. 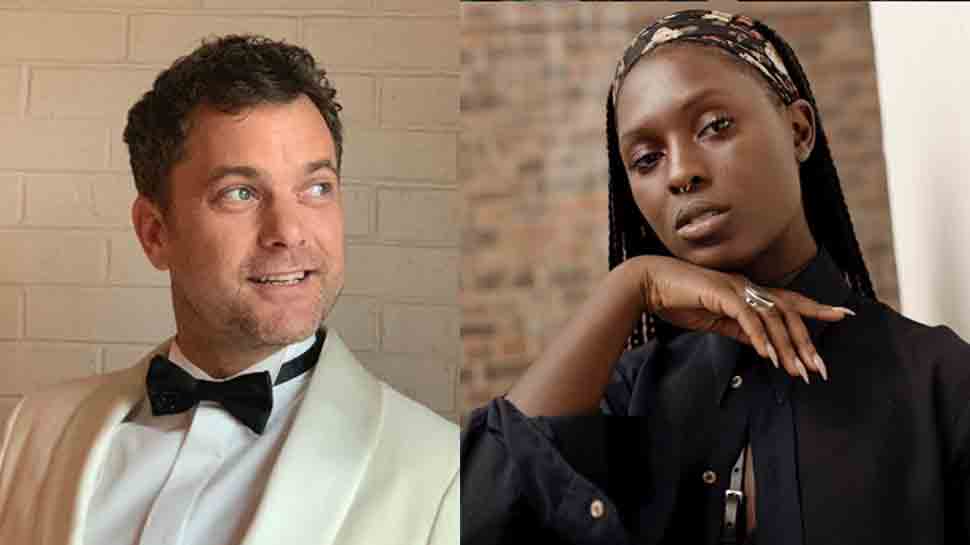 Looks like actors Joshua Jackson and Jodie-Turner Smith are taking their relationship to the next level.

The two stars were seen at a Beverly Hills courthouse on Friday in photos published by the Daily Mail. The outlet stated that the pair got what appeared to be a marriage license that they carried out of the building in a yellow envelope, reported Us Weekly.

The license is valid for 90 days. For their outing, Jackson wore a V-neck T-shirt and light jeans, while Turner-Smith donned a cropped blue T-shirt, jeans and a straw hat.

The couple's outing came almost two months after the 'When They See Us' actor was spotted kissing a mystery woman at Los Angeles International Airport. Us Weekly had previously reported that Jackson was seen cozying up to the woman as he dropped her off after a lunch date on June 13. The lip-lock came two days after he attended a party in New York City with Turner-Smith.

"They were all over each other. Super smitten and gazing into each other's eyes as they danced together the whole night," a source told Us Weekly.

They have since been captured together several times and were seen with their arms around each other's waists while grocery shopping in Calabasas, California, on June 30.

Prior to dating the 'Nightflyers' actor, Jackson was in a 10-year relationship with Diane Kruger. They parted ways in July 2016 and she moved on with 'Walking Dead' star Norman Reedus. The couple welcomed their first child, a daughter, in November 2018.

The couple vacationed in Nicaragua over New Year's, shortly after they began dating each other.

Before he stepped out with Turner-Smith at the end of last year, Jackson was briefly linked to actor Alyssa Julya Smith. Over the years he has also dated his Dawson's Creek co-star Katie Holmes and actors Brittany Daniels, Julia Stiles and Rosario Dawson.

On the work front, Turner-Smith is set to make her feature film debut in 'Queen and Slim', co-starring with 'Get Out' fame Daniel Kaluuya. The film is slated to release at the end of November.