Kareena Kapoor reveals 3 things she takes to bed - Saif Ali Khan, a bottle of wine and...

With the show being not just an out-and-out food show, Kareena Kapoor also revealed a few of her bedroom secrets, making it all spicy. 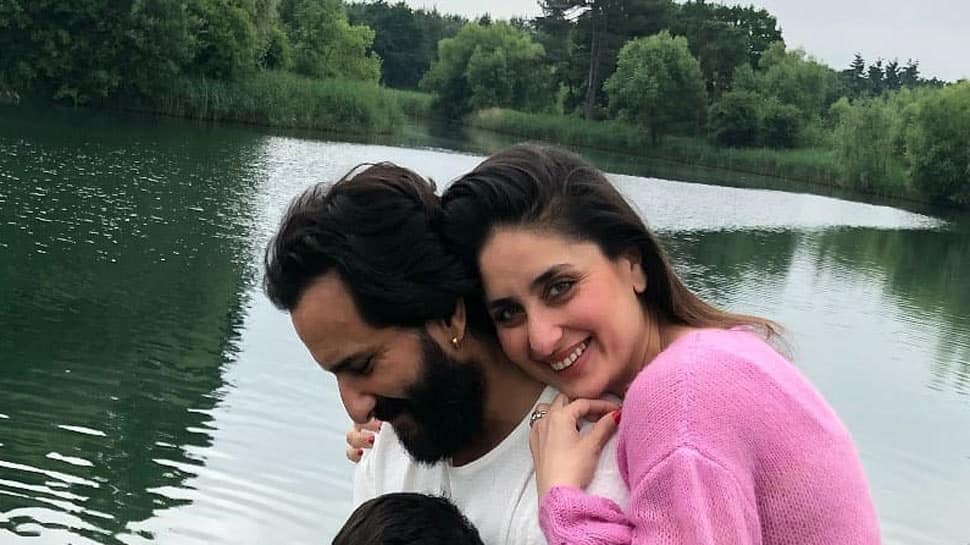 New Delhi: The B-Town begum, actress Kareena Kapoor Khan's maiden cookery show titled Star Vs Food on DiscoveryPlus is already making waves. The promo of which was unveiled a few days back and created quite a stir online.

With the show being not just an out-and-out food show, Kareena Kapoor also revealed a few of her bedroom secrets, making it all spicy. While chatting up, the actress was asked three things she takes to bed with her and her candid reply is winning the internet.

Star Vs Food premiered on April 15 on DiscoveryPlus. The cookery show will also see celebrities such as Karan Johar, Malaika Arora, Arjun Kapoor and Pratik Gandhi of 'Scam 1992: The Harshad Mehta Story' fame.

In the promo released, Kareena can be seen grating the cheese inside the kitchen and says 'hands are aching'. Also, there are fun moments captured with Karan Johar, Malaika Arora, Arjun Kapoor and Pratik Gandhi.

This will be Bebo's first project after she delivered her second baby. She will be seen in Aamir Khan starrer 'Laal Singh Chaddha'.