When Miley Cyrus issued the public statement announcing the end of her marriage with Liam Hemsworth on August 10, he was totally unaware of the development and was still struggling to save the relationship. 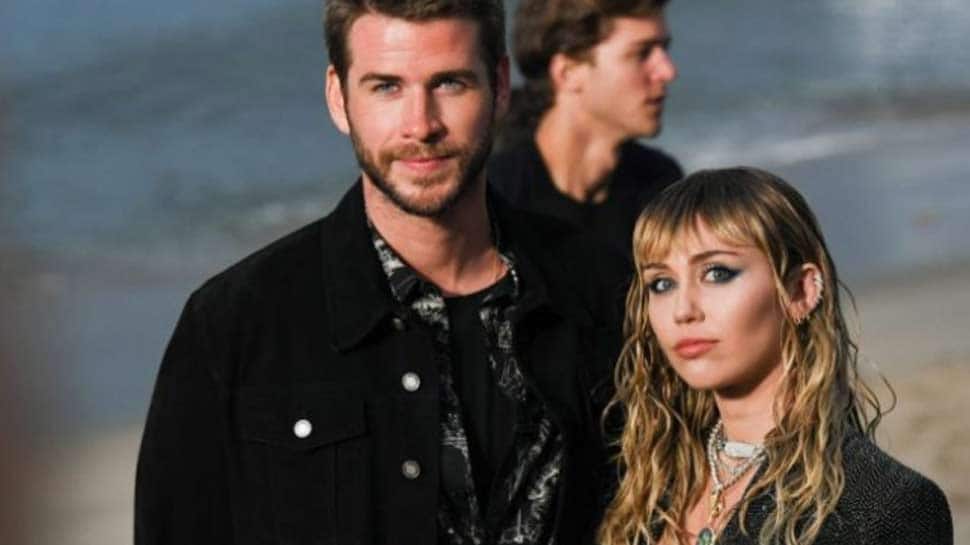 Los Angeles: When Miley Cyrus issued the public statement announcing the end of her marriage with Liam Hemsworth on August 10, he was totally unaware of the development and was still struggling to save the relationship.

Liam came to know about Miley's decision after reading her statement online like millions of their fans, reports "Page Six". The actor was reportedly in Australia at the time.

On August 10, Miley issued a statement announcing her split with Liam through a public statement issued through her office. It read: "Liam and Miley have agreed to separate at this time. Ever-evolving, changing as partners and individuals, they have decided this is what's best while they both focus on themselves and careers. They still remain dedicated parents to all of their animals they share while lovingly taking this time apart. Please respect their process and privacy."

Within hours of the statement, intimate pictures of Miley with her new girlfriend Kaitlynn Carter started mushrooming all over the net.

On his part, Liam came out to address the split three days later. "Just a quick note to say that Miley and I have recently separated and I wish her nothing but health and happiness going forward," he wrote on August 13.

However, sources close to the estranged couple say that the relationship was on the brink for quite a few months now. Insiders say that Miley was not happy about Liam's partying ways. According to "Page Six", Liam and Miley were separated for months before she took the drastic step.

I haven't used my potential until now: Urvashi Rautela