According to Entertainment Weekly, the 30-year-old YouTube sensation who felt a bit nervous before making her debut as a late-night show host sought advice from 'The Rock.' 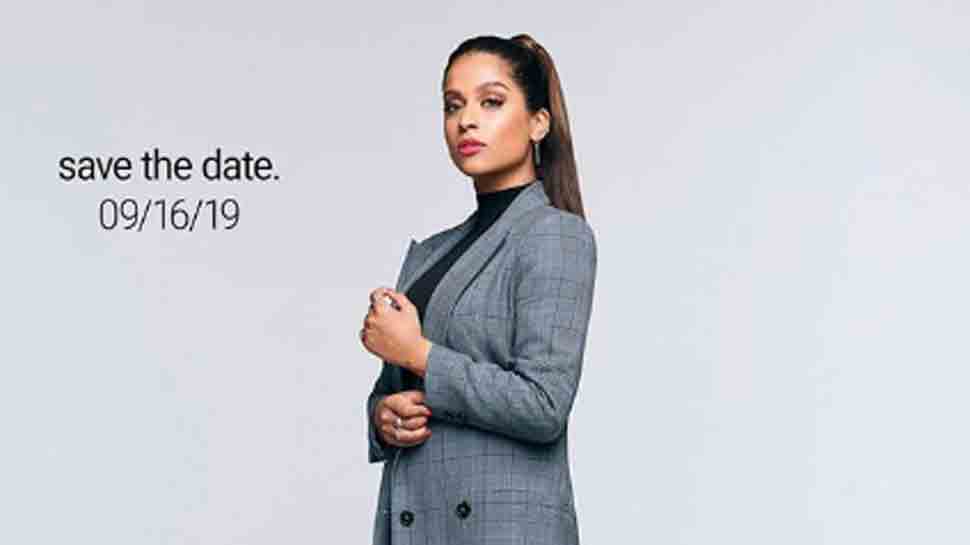 Canadian YouTuber Lilly Singh who is all set to start her late-night show 'A Little Late with Lilly Singh,' gets an interesting piece of advice from actor-wrestler Dwayne Johnson.

According to Entertainment Weekly, the 30-year-old YouTube sensation who felt a bit nervous before making her debut as a late-night show host sought advice from 'The Rock.'

"He's the smartest person in the world," Singh told Patriot Act host Hasan Minhaj in a video released Monday and as cited by Entertainment Weekly.

With the latest television show on air, Lilly will become the first South Asian late-night host and the first woman to host a late-night network TV show in more than 30 years.

Lilly, who currently boasts nearly 15 million subscribers on her main YouTube channel, has worked with the actor on a number of projects, such as his 'Seven Bucks Moment' series.

She said that she confessed to Johnson about her pressure before the show and how hosting gig would limit her from pursuing other things.

To which he calmed the star said, "Listen, I was a wrestler. Then I became a movie star,'" the sensation recollected. "'Then I did TV, now I produce. If you want to do all of those things, then you will define that, and you are the one that makes the rules."

Minhaj, who hosts his own political comedy series on Netflix, also revealed what piece of advice --his former boss Jon Stewart doled out for him.

"He would basically just ask me questions of like, 'What are you interested in?' or 'Why does that bug you?'" Minhaj said. "But he would never give me specific advice. And the note of having no note was the best note. You're going to be you.

Lilly also gave viewers a short glimpse at what they can expect from her upcoming series. First, "lots of social commentaries," she said. On and off her channel, she has discussed serious topics like mental health, women's issues, and sexuality (she's the first openly bisexual woman to host a late-night TV show on broadcast).

Jennifer Lopez reveals she has never driven a car!