Malaika Arora, dating Arjun Kapoor, said this on being slammed for their relationship

Malaika Arora is often at the receiving end of trolls for her relationship with actor Arjun Kapoor. 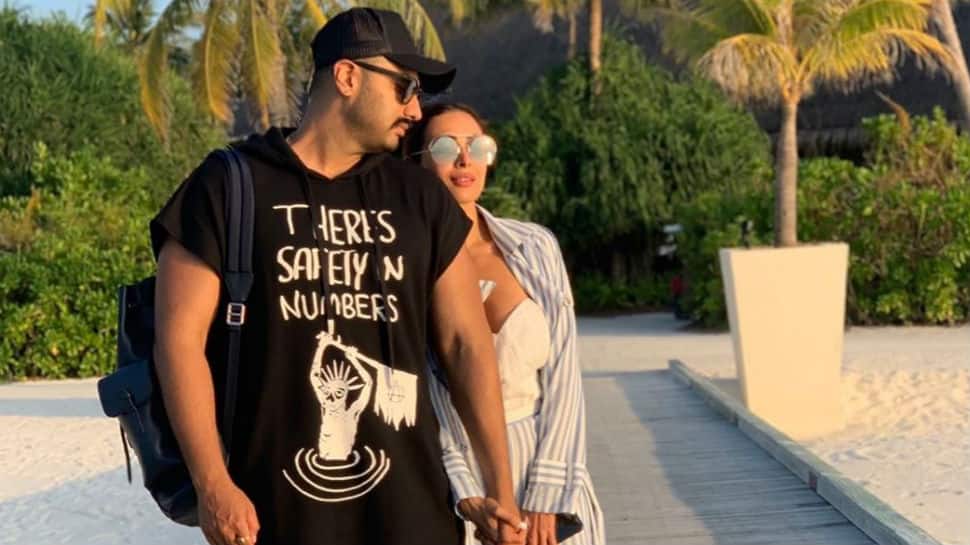 New Delhi: Malaika Arora, who is often at the receiving end of trolls for her relationship with actor Arjun Kapoor, recently spoke to Hindustan Times about what she feels about the negative things being said about them.

"I think there will always be scrutiny about anything and everything that everybody does. Any celebrity will have that situation. Guess if you are in the business, you have got to get used to it, the whole prospect," Malaika said.

All this while Arjun and Malaika were rumoured to be dating as the duo didn't ever acknowledge a romance officially. However, Malaika's post for Arjun on his birthday said it all. They went to New York together for a holiday and their loved-up posts for each other proved that they indeed are in a relationship.

Of getting slammed for the picture she posted with Arjun, the stunning diva of Bollywood told Hindustan Times, "You can't stop people, these are their personal opinions."

On the work front, Malaika keeps herself busy with reality shows, where she features as a co-judge. She has some of the top dance sequences to her credits. She also runs a yoga studio and a fashion label.