Mel B still having therapy for PTSD

"It's everything that I went through and am still going through because of that abusive relationship." 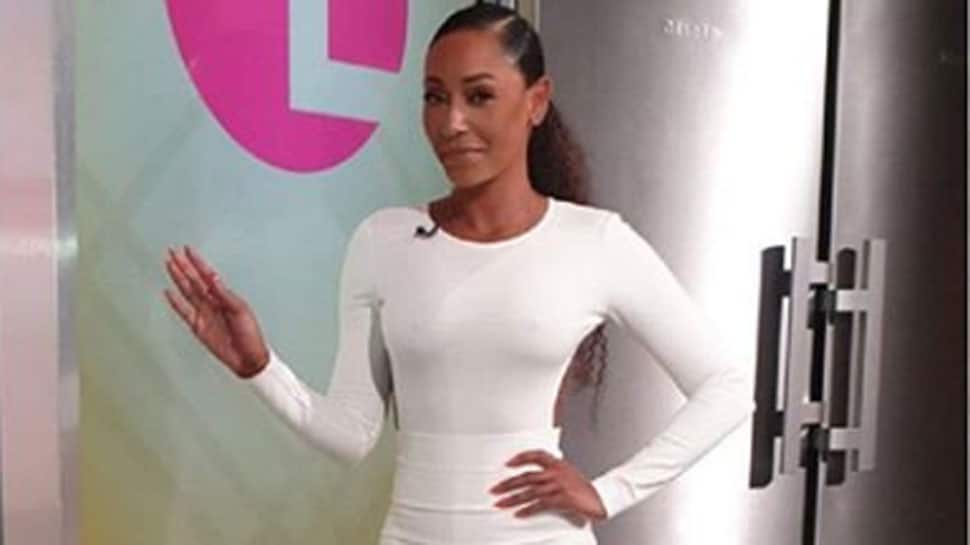 Los Angeles: Singer Mel B has revealed that she is still having therapy for post-traumatic stress disorder (PTSD) triggered by the "traumatic" marriage to her former husband Stephen Belafonte.

During a show, the singer, 43, revealed that she is still battling symptoms of anxiety and flashbacks from her "abusive" marriage to Belafonte, reports dailymail.co.uk.

Mel and Belafonte separated in December 2016. Speaking about her struggle with PTSD after their divorce was finalised in 2017, Mel said: "Unfortunately, I experienced a 10-year marriage that was very, very abusive on every single level. When I got out, I decided it was about time that I spoke about it and by speaking about it, I didn't realise how many people had been in the same situation."

"It's everything that I went through and am still going through because of that abusive relationship."

Sending a recorded message into the show, she said: "It was pretty hard watching my mum go through that."