Nothing could be further from truth: Chris Pratt after Ellen Page calls his church 'anti-LGBTQ'

The actor, however, made it clear that though "faith is important" to him, he is not a "spokesman for any church or any group of people". 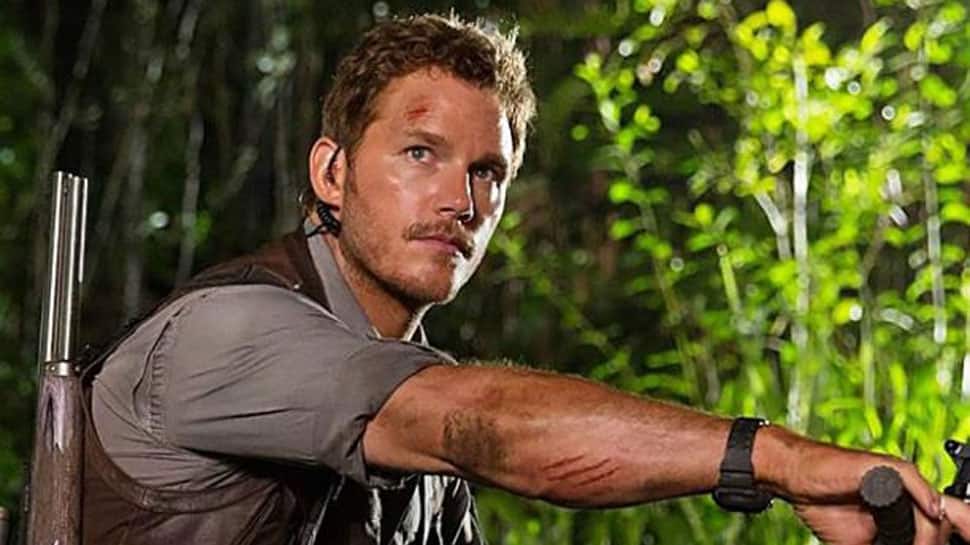 Los Angeles: Chris Pratt has hit back at actor Ellen Page, who had called out "Guardians of the Galaxy" series star for attending an "infamously anti-LGBTQ" church.

Pratt, who identifies as a non-denominational Christian, had advocated about his church Hillsong during an appearance on Stephen Colbert's "The Late Show".

After Page's criticism on Twitter, Pratt posted a long message on Instagram Stories, saying that "nothing could be further from the truth".

"It has recently been suggested that I belong to a church which 'hates a certain group of people' and is 'infamously anti-LGBTQ.' Nothing could be further from the truth. I go to a church that opens their doors to absolutely everyone," he wrote.

Pointing to his split from ex-wife Anna Faris, Pratt said his case is an example of the church opening its doors to "absolutely everyone"

"Despite what the Bible says about divorce my church community was there for me every step of the way, never judging, just gracefully accompanying me on my walk,? Pratt said.

"They helped me tremendously offering love and support. It is what I have seen them do for others on countless occasions regardless of sexual orientation, race or gender," he added.

The actor, however, made it clear that though "faith is important" to him, he is not a "spokesman for any church or any group of people".

"My values define who I am. We need less hate in this world, not more. I am a man who believes that everyone is entitled to love who they want free from the judgment of their fellow man," Pratt said.

"Jesus said, 'I give you a new command, love one another.' This is what guides me in my life. He is a God of Love, Acceptance and Forgiveness. Hate has no place in my or this world," he added.

In her criticism, Page had reacted to Pratt's advocacy of Hillsong, which had infamously made headlines in 2015 after it said that it does not support the LGBTQ lifestyle.

The church's global pastor Brian Houston had said that he "holds to traditional Christian thought on gay lifestyles and gay marriage" and "God's word is clear that marriage is between a man and a woman".

A day later, Page, who came out as gay in 2014 and is married to choreographer Emma Portner, had tweeted, "If you are a famous actor and you belong to an organization that hates a certain group of people, don't be surprised if someone simply wonders why it's not addressed."

"Being anti LGBTQ is wrong, there aren't two sides. The damage it causes is severe. Full stop. Sending love to all," she added.

A number of other Christian celebrities like Justin and Hailey Bieber, Kylie and Kendall Jenner and Selena Gomez, are also closely associated with Hillsong. The church was founded in Australia but now has locations in New York City and Los Angeles.

Now is the time I can't take anything for granted: Vicky Kaushal