The auction took place from January 15 to January 18. 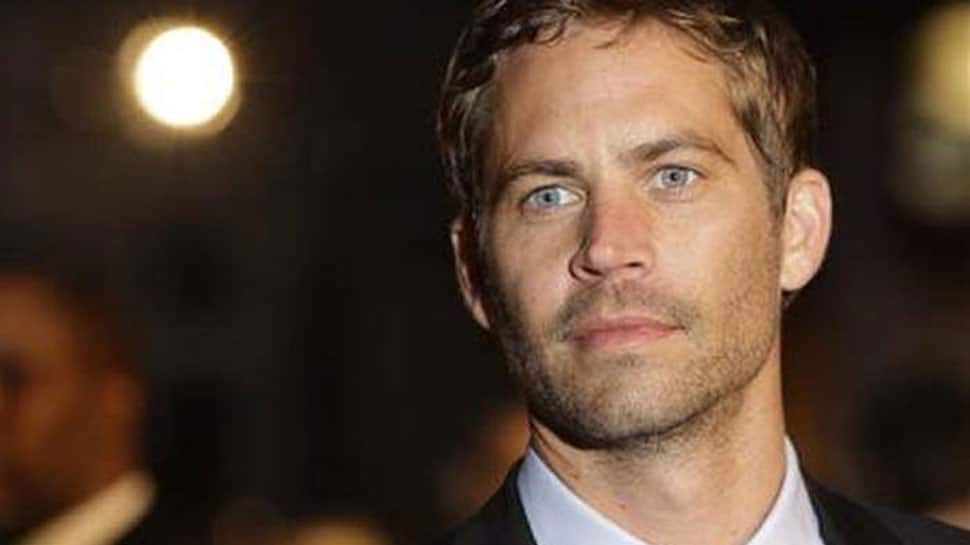 Los Angeles: Late actor Paul Walker's personal car collection has been sold for over $2.3 million at an auction.

A part of a Barrett-Jackson bidding event in Arizona, a total of 21 vehicles owned by Walker was sold for that whopping amount, reports aceshowbiz.com.

The biggest collections came from an Alpine White 1995 BMW M3 Lightweight, which collected $385,000.

The auction took place from January 15 to January 18.

Barrett-Jackson's chairman and CEO Craig Jackson compared Walker to "Steve McQueen, who lived his passion for racing in every aspect of his life."

He added that the actor, who died at the age of 40 in a car accident back in 2013, "has inspired entire generations of car lovers."

"We worked closely with a close friend of Paul's who helped care for Paul's collection following his death; he was responsible for consigning and prepping the vehicles for the auction. Paul's daughter, Meadow, kept a few vehicles she had a connection with."

The proceeds from the auction will go to Walker's daughter, Meadow Rain's trust. She currently manages the Paul Walker Foundation and has even launched a campaign to build a school for underprivileged children.