"I wouldn't be here now. My life would have taken some pretty harsh turns," he added. 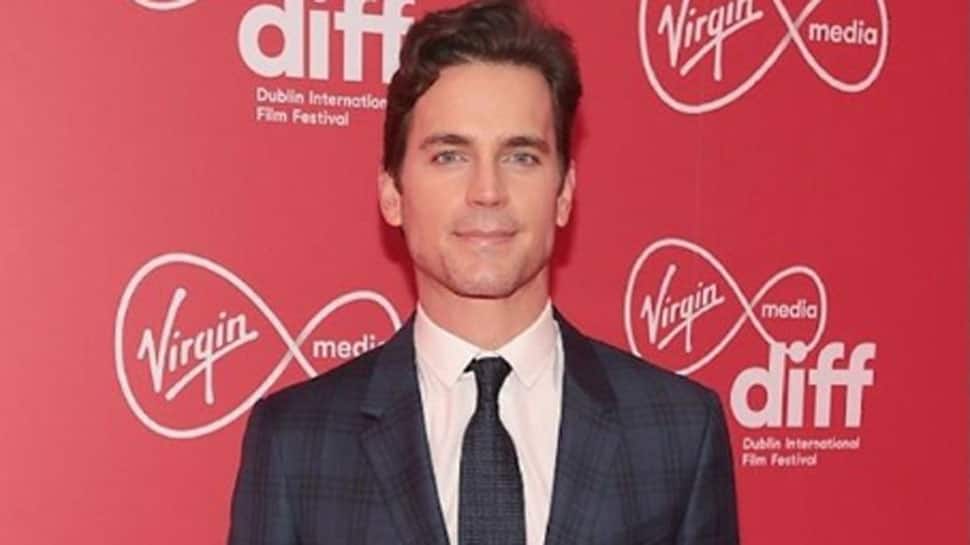 Los Angeles: Actor Matt Bomer says he is glad that homosexuals are no longer stereotyped in films and television shows.

In an interview with Variety for his new movie "Papi Chulo", the 41-year-old actor said the industry is in a "great boon time" as gay characters are now being given different layers to their personalities.

"I think we're in this great boon time now where people are actually writing gay characters with three dimensions. They're not just the sassy stylist or the friend with a lot of attitude or the guys who's going to help the straight guy pull it together," Bomer said.

"There's really nothing wrong with those things but they did become tropes over the years and often times were the only dimension that the character had to bring to the table so I did always pass on those opportunities," he added.

Bomer came out as a gay in 2012 after he thanked his partner and husband, publicist Simon Halls, during an acceptance speech for his Steve Chase Humanitarian Award. The couple have three children conceived through surrogacy.

The actor said having a husband and kids "was never in the realm of possibilities" when he was growing up in Spring, Texas.

"I don't think I really even knew that having kids as a gay man was a viable option until I got to New York at 22. None of that ever seemed like a possibility to me.

"I wouldn't be here now. My life would have taken some pretty harsh turns," he added.