Priyanka Chopra's actress cousin Meera Chopra says 'didn't get any work because of her, I had to struggle'

On the work front, Meera Chopra made her Tamil debut in the 2005 movie Anbe Aaruyire. 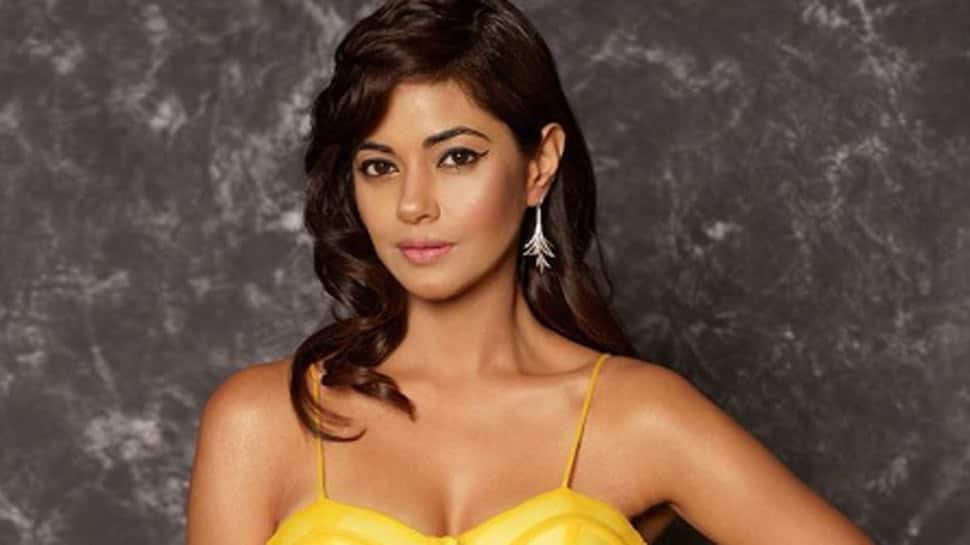 New Delhi: Actress Meera Chopra has featured in several Tamil, Telugu and Bollywood movies. She is Priyanka Chopra Jonas's cousin and is related to Parineeti and Mannara Chopra as well. The actress in one of her recent interviews opened up on her journey in the movie industry.

Meera Chopra in an interview with Zoom said, "The only time when I came to Bollywood there was a buzz that Priyanka's sister is also coming but honestly I have not faced many comparisons. I have not got any work because of Priyanka. If I needed a producer, they have not cast me as I am her sister."

"Honestly, being related to her has not helped me in my career but it has really helped me in a way that people did take me seriously. They did not take me for granted as they knew was coming from a family who knew cinema. That is the only privilege I got. Otherwise, I had to struggle. Honestly, with my work like every time my movie used to leave fortunately I have not been compared to both of them", she added.

On the work front, Meera Chopra made her Tamil debut in the 2005 movie Anbe Aaruyire. She has also worked with power star Pawan Kalyan too. She entered Hindi movies with Vikram Bhatt's 1920: London.

In 2019, she was seen in the courtroom drama 'Section 375', co-starring Akshaye Khanna, Richa Chadha and Rahul Bhatt. It has been helmed by Ajay Bahl. The film received a warm critical reception.

She has projects such as Nastik, directed by Shailesh Varma. It stars Arjun Rampal, Meera Chopra and Harshaali Malhotra. Meera also has a Telugu venture titled Mogali Puvvu in the pipeline.

Besides movies, Meera Chopra has Kamathipura (The Tattoo Murders) web series on Disney+Hotstar.