The doctors at the hospital will take a decision regarding his discharge later in the day. 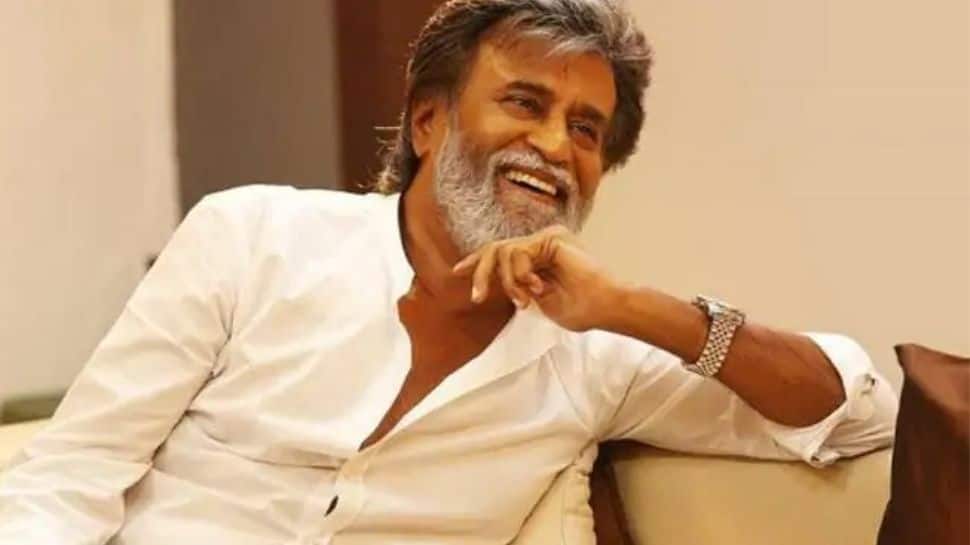 New Delhi: Superstar Rajinikanth’s medical reports are normal and there is ‘nothing alarming’, Apollo Hospital said in a health bulletin on Sunday (December 27). The doctors at the hospital will take a decision regarding his discharge later in the day.

The health bulletin released by Apollo Hospitals, Hyderabad, read, “All the investigation reports have come in and there is nothing alarming in the reports. The team of doctors will evaluate him this afternoon and take a decision on his discharge.”

Rajinikanth was hospitalised on December 25, 2020, after his blood pressure shot up. The 70-year-old actor is under treatment for blood pressure fluctuation.

In the Saturday (December 26) health bulletin, the hospital had said that the actor's blood pressure was on the higher side but under better control. “His blood pressure medications are being titrated carefully and he will continue to be under close monitoring. He has been advised complete rest in view of his labile blood pressure and visitors are not being allowed to meet him,” the health update read.

On the political front, the ‘Siva’ actor is all set to launch his own political party in January, 2021, ahead of the Tamil Nadu Assembly elections next year.