Actress Richa Chadha became the target of trolling on Twitter when she shared a picture with her beau Ali Fazal. However, she responded to the comment with a strongly-worded tweet. 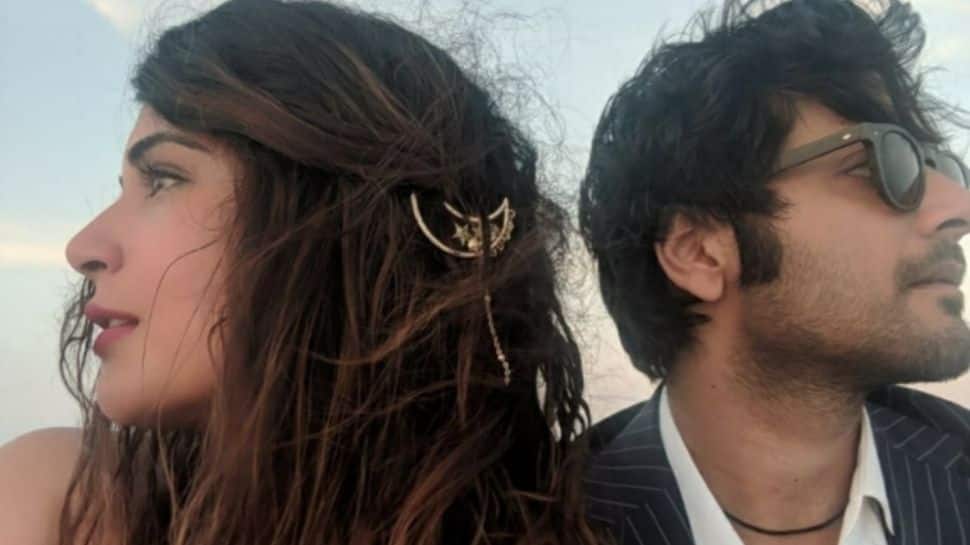 New Delhi: Bollywood actress Richa Chadha slammed a troll for making a nasty comment on her relationship with actor Ali Fazal on Twitter. On Monday, Richa had shared a loved-up picture with her beau Ali on Twitter.

Replying to this Richa Chadha said in Hindi, "Sarvesh, forget about me, it seems nobody willingly wanted to marry you. The girl must have asked for the dowry in your case. You don't have the intelligence nor good looks plus you're poor? Your mother must have switched from LPG to a stove. This unemployed, pitiable person can dare to speak only here."

Check out their heated interaction:

Ali and Richa have worked together in films like - Fukrey and Fukrey Returns. The duo will be collaborating again for the third instalment of the franchise.

The duo is often seen sharing loved-up pictures of each other on their respective social media accounts.

Speaking of Richa Chadda's work front, the talented actress was last seen in the thriller web series 'Candy' with Ronit Roy. She will next be seen 'Six Suspects', which is based on Vikas Swarup’s 2008 novel of the same name.