Gomez told Cyrus and the viewers that the more information she gathered about being bipolar, the easier it was to deal with the diagnosis, reportedly. 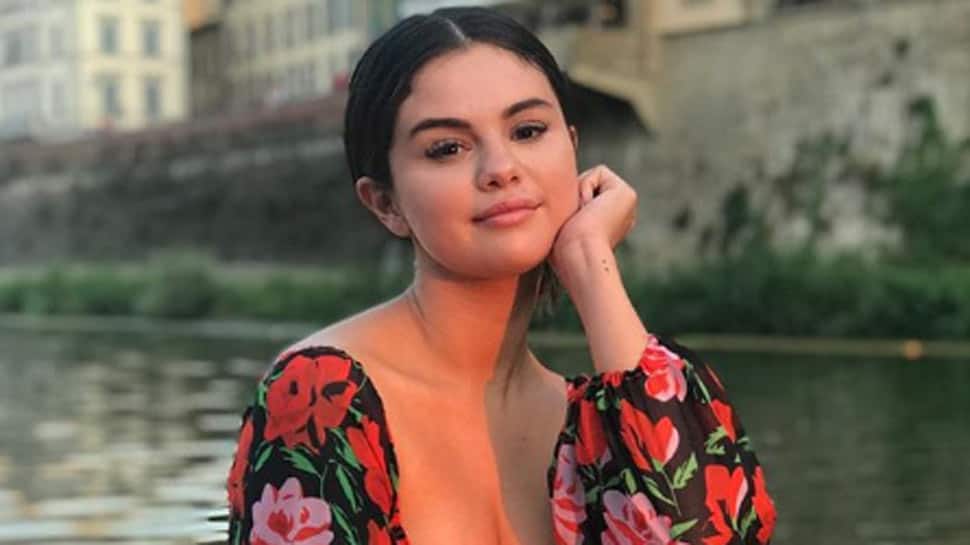 Los Angeles: Singer Selena Gomez has revealed that she's battling bipolar disorder and said that learning about her the disorder took the fear away.

Gomez shared the news with her friend and singer Miley Cyrus during a tete-a-tete on the later's "Bright Minded" Instagram Live show on April 3, saying that she learned about her mental health condition during a visit to Massachusetts' McLean Hospital.

Gomez told Cyrus and the viewers that the more information she gathered about being bipolar, the easier it was to deal with the diagnosis, reports aceshowbiz.com.

She said: "When I have more information, it actually helps me. It doesn't scare me once I know it... When I finally said what I was going to say, I wanted to know everything about it and it took the fear away."

"When I was younger, I was scared of thunderstorms and my mom bought me all these books on thunderstorms and she was like, 'The more you educate yourself on this, the more that you're not going to be afraid'. It completely worked.

"That's something that helps me big time."

Gomez has been battling her mental health issues for years and sought out treatment at McLean Hospital in 2018 when her battle with depression and anxiety became over-bearing. She bounced back and accepted the 2019 McLean Award at the hospital's annual dinner in 2019.

She said in her acceptance speech: "I think that we are better when we tell the truth and, so, this is my truth," she said. "Last year, I was suffering mentally and emotionally, and I wasn't able to stay all that kept together. I wasn't able to hold a smile or to keep things normal."

"It felt like all of my pain and my anxiety washed over me all at once and it was one of the scariest moments of my life."

Gomez said she was so relieved when she learned what was going on with her.

"(I was) terrified, obviously, because the veil was lifted, but relieved that I finally had the knowledge of why I had suffered for so many years with depression and anxiety. After a year of a lot of intense work... I am happier, I am healthier, and I am in control of my emotions and thoughts more than I've ever been. So, I'm very happy about that."

Gomez, who is also battling lupus, said that the tools she has used in therapy, as she learns to live with her mental issues, are helping her cope during self-isolation amid the COVID-19 pandemic.