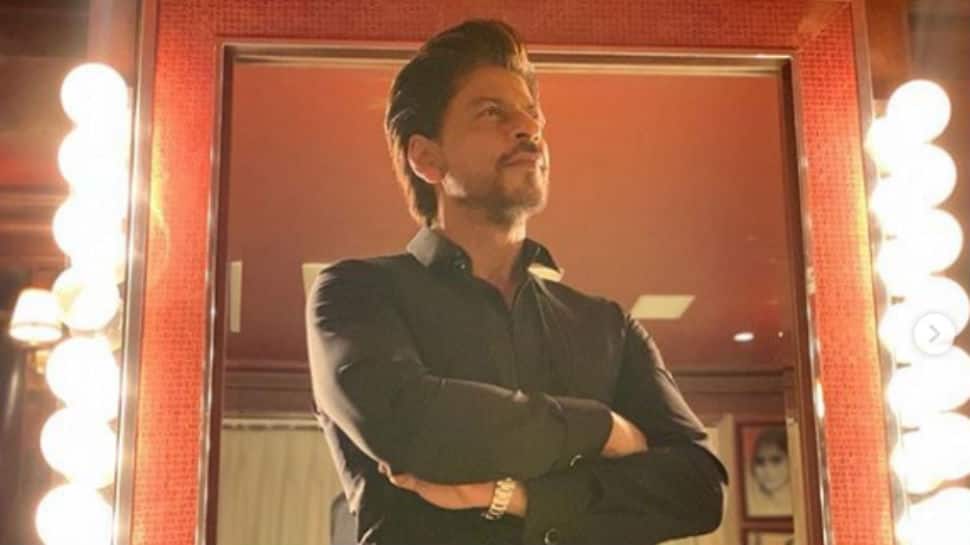 Mumbai: It was June 25, 1992, when "Deewana" released and paved the small-to-big screen way for Shah Rukh Khan, who has earned epithets like 'Badshah' and 'King Khan' during his glorious journey, and will next be heard in the Hindi dubbed version of "The Lion King".

"Legacy of the one true king continues. Thank you, Shah Rukh Khan, for giving us #27GoldenYearsOfSRK! #Mufasa #TheLionKing," Walt Disney Studios wrote in a Twitter tribute to the actor, one of Bollywood's best known global ambassadors.

The actor made a humble beginning with theatre in Delhi where he grew up, before he moved to television with shows like "Fauji" and "Circus", and eventually into the universe of films.

In the past few years, he has featured in projects like "Fan", "Raees", "Dilwale", "Jab Harry Met Sejal" and "Zero".

"Zero" was an experiment for Shah Rukh as he played a vertically challenged man. It failed to work and left the superstar contemplating over what went wrong.

The actor is currently working on the television show "TED Talks 2", and as far as his film projects are concerned, in a recent interview to China Global Television Network during a visit to Beijing, he had said: "I haven't decided what I will do next. I thought I will take a few months off and try and work on what I want to do because it's very important for me to be most excited about it.

"I have worked for 30 years, I work 16 hours a day, so if it doesn't excite you in the morning, you should not wake up.

"At my stage, when I have worked in over 80 films, have done some satisfactory roles and have made a career out of what I do, I should be like I don't want to get up and go if it's not going to be an absolutely, stunning, scintillating and exciting day as an actor.

"So, right now I don't have anything that's stunning, scintillating and exciting, If I will have it, I will start working on it."

The failure of his films has not affected the love that he receives from his fans, who took to social media with full gusto to post messages and tributes with the hashtag '27GoldenYearsOfSRK'.

"27 years ago a Delhi boy became a hero. I would rather say a hero became a film actor. Hard work and passion can make magic happen. You showed it to us, you still do. Intelligent, sharp, witty but the grounded SRK," tweeted one ardent fan.

His fans had also come in hordes outside his house Mannat on the festival of Eid earlier this month, and he was joined by popular global personality David Letterman who got a glimpse of the stardom SRK enjoys in the country.

SRK had shot with Letterman for his Netflix chat show.

In his personal life, Shah Rukh is married to Gauri Khan and they are proud parents of three children -- sons Aryan and AbRam and daughter Suhana.

Shah Rukh has teamed up with Aryan, who rightfully voices Simba in "The Lion King".

In hindsight, the actor says that as a youngster he had "small dreams and wishes" like buying a home and a car but later realised that his dreams had gone "beyond" his imagination.

When Ekta Kapoor called the cops on brother Tusshar