Ramsay passed away in Mumbai on Wednesday. He was 67. According to reports, he was suffering from pneumonia. 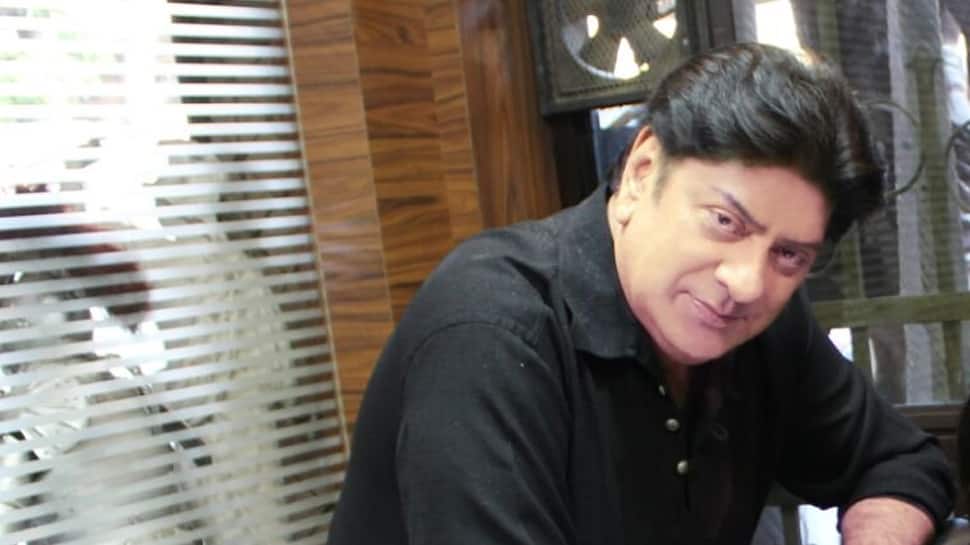 Mumbai: Filmmaker Vikram Bhatt, who has carved a name as a horror filmmaker in recent times, is saddened by the demise of Shyam Ramsay, the man who made the Bollywood horror film a cult affair. The "Raaz" director feels the late filmmaker was innovative and regaled his audiences with fabulous spooky cinema from time to time.

Ramsay passed away in Mumbai on Wednesday. He was 67. According to reports, he was suffering from pneumonia.

"Shyam Ramsay carried the torch of horror films right through the '70s and '80s. Even amongst the Ramsay Brothers, he was considered to be the leader of the group. He was innovative and regaled his audiences with fabulous spooky cinema from time to time. His passing is indeed a sad and his contribution to the dark films will always be held in high esteem," said Bhatt.

The Ramsay brothers also consisted of Shyam, Tulsi, Kumar, Keshu, Arjun, Gangu and Karan. They are credited with horror superhits such as "Veerana", "Purani Haveli" and "Andhera".