The 74-year old singer, fondly known as SPB, had released a video on Facebook, on August 5th, saying he was hospitalized after observing COVID-19 symptoms. 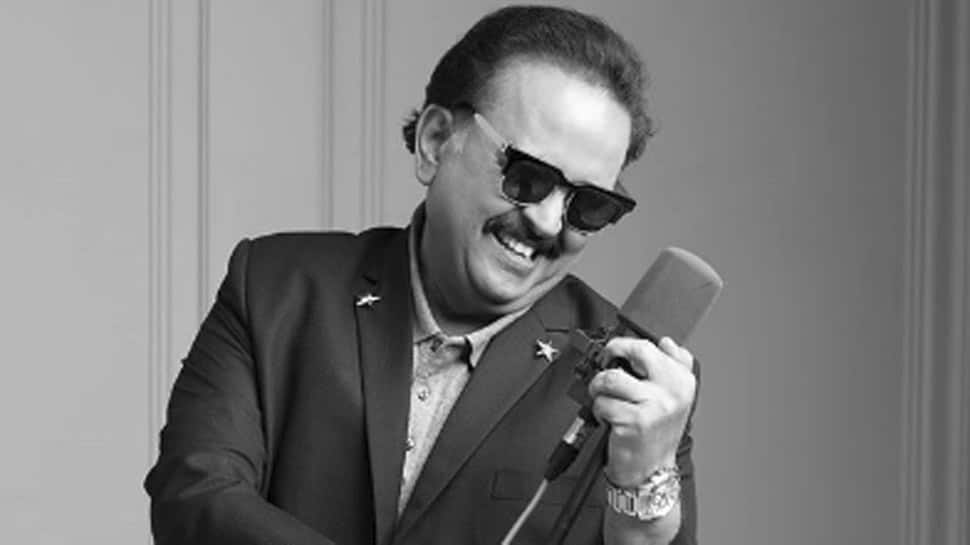 Chennai: Veteran playback Singer and multiple-national award winner SP Balasubrahmanyam regarded the voice of generations of India’s leading cinema heroes, breathed his last at 1:04 pm at a private hospital in Chennai, after battling severe Covid-19 pneumonia and complications for over 50 days. The initial announcement of his passing was made to the media, by his son SP Charan, at the gates of the hospital, following which the hospital released a bulletin stating that he suffered a cardio-respiratory arrest.

The 74-year old singer, fondly known as SPB, had released a video on Facebook, on August 5th, saying he was hospitalized after observing COVID-19 symptoms. In the video, he is seen saying that the decision to get hospitalized was only for resting, recuperating comfortably while avoiding risk to his family. He had said that it was a mild positive case of Corona.

Just after he was hospitalized, SPB assured friends and fans that he was in good health and was receiving the best care, urging them to not worry. “Please don’t bother to call me to find out how I am. I am perfectly alright except for cold and fever (which has subsided). In two days I will be discharged and back home. Thanks for the concern” he signed off, in what is likely to be the last time his glorious voice was heard by the masses.

On August 14th, his condition had deteriorated and he was under ventilator and ECMO support, as per the hospital. Recent bulletins from the hospital had also said that the singer was in a stable condition, was conscious and undergoing physiotherapy while under ECMO and ventilator support.

However, on Thursday evening the hospital had stated that his condition had become extremely critical and that he was on maximal life support.

Born to S.P. Sambamurthy, a Harikatha artist and Sakunthalamma on 4th June, 1946, in Andhra Pradesh, young SPB got interested in music early on, but did not have a formal training in music. His younger sister P. Sailaja was also a movie playback singer. While pursuing his engineering degree, he used to participate in singing competitions and won various prizes.

He had once said that, at one such competition, during the valedictory ceremony,  veteran playback singer S. Janaki encouraged him to sing for movies by saying that he can shine in the world of cinema. SPB had fondly recalled that, S. Janaki had encouraged him saying that she too was not a trained singer.

It is said that SPB’s first Tamil song was "Athaanodu Ippadi Irundhu Eththanai Naalaachu", a duet with L.R. Eswari in the music direction of M. S. Viswanathan, for the film Hotel Ramba, however the film never got released.

Telugu movie Sankarabharanam was his first big break that won him a National award for Best Male Playback singer.. The movie which was directed by K. Viswanath and the music scored by K.V.Mahadevan turned out to be a big hit. SPB’s song ‘Shankara Naadhashareera Para’, is regarded as the most memorable from that film.

SPB recalled that veteran actor and former Tamil Nadu Chief Minister MGR had postponed his film `Aayiram Nilavae Vaa’ for his sake, as he was unwell and couldn’t sing within the allotted schedule. It is said that, since SPB was down with fever, MGR, who ruled the Tamil film industry could have always gotten another singer to croon the lines, however MGR had waited for the young man.

“When I was at his residence, I was curious and asked MGR about why he waited and delayed the shooting. He said, after the audition, I would have told my friends about singing for MGR. If I was replaced, word would spread, that MGR didn’t like my voice and so he chose some other singer. That would have been a big setback for my Tamil movie career, which he (MGR) didn’t want,” SPB recalled the incident, showering praise on the magnanimity of the late actor.

It is said that, SPB, at his peak, would record up to 15 songs a day. One of the most formidable partnerships in SPB’s career was with legendary music director Ilaiyaraaja, who had forayed into the industry in the mid-1970s. Renditions by SPB and S.Janaki, where the music was composed by Ilaiyaraaja were huge hits and remain timeless.

SPB won the hearts of the Hindi audience in 1981, singing for Kamal Hassan’s ‘Ek Duuje Ke Liye’, he also delivered hits in film like  Maine Pyar Kiya, Hum Aapke Hain Kaun and others. SPB himself is an self-confessed fan of Mohammed Rafi and has made his admiration for the legendary singer public at various occasions.

His contributions to the Hindi industry are immense, as he sang for Naushad, Kalyanji-Anandji, RD Burman and was the voice of leading men, right from Rajesh Khanna to Dharmendra to Anil Kapoor to Salman Khan.

In the 1990s, he was working with a long list of music directors and composers, who spanned across generations and had their own distinct styles- Deva, S.A.Rajkumar, Vidyasagar and AR Rahman were a few from the Tamil industry alone. But one thing that remained a constant across the industry and geographical boundaries was SPB’s mellifluous voice.

Besides rendering melodies and chartbusters, SPB had also lent his voice, dubbing for several leading artists in Tamil and Telugu movies.

Millions of fans are heartbroken that a man who held his breath and modulated his voice to entertain them in over 40,000 songs, across 16 languages, over five decades, has left them. As SPB’s son Charan said while announcing the unfortunate news, “SPB belongs to everyone, he will live on via his songs… Until all of you (fans and well-wishers are here), we consider that Appa(father) is alive”.