He is also gearing up for his first fashion show of 2019. 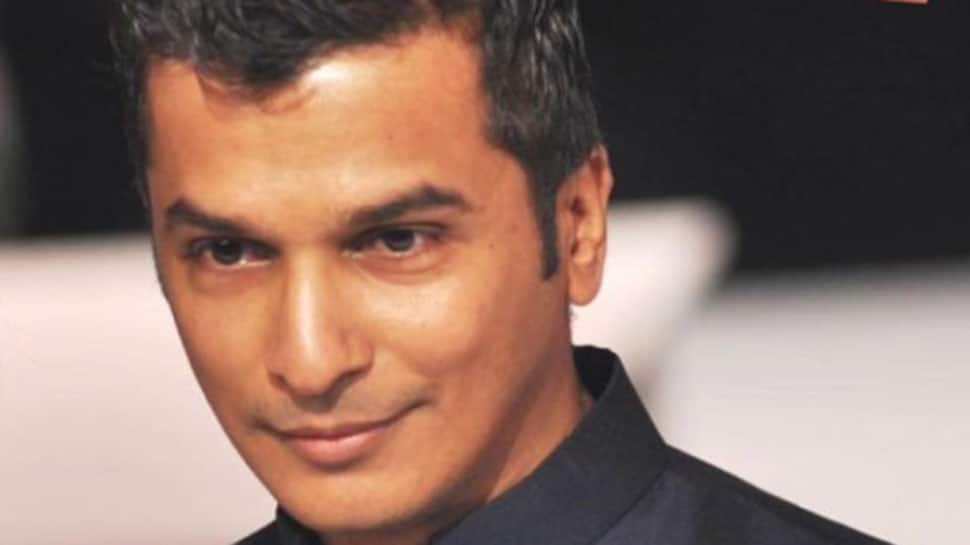 New Delhi: Fashion designer-director Vikram Phadnis says his second Marathi film will start next month and it will be about dementia. Phadnis had made his directorial debut in 2017 with the Marathi film "Hrudayantar".

"I am starting my next film on February 20. I am excited," Phadnis told IANS in a telephonic interview.

"It will be a Marathi film that is subtitled in English. The story that I want to tell the world is about Alzheimer's and dementia. It's a story, which I have written, close to my heart.

"I don't know whether I can figure it as a commercial, art, massy or classy film... I don't know those terms. I am hoping that I will be able to create the magic that people expect out of me," he added.

He is also gearing up for his first fashion show of 2019.

He will showcase his collection at L'Affaire, an annual luxury lifestyle soiree by Godrej Group featuring a variety of workshops, engaging conversations and performances. It will take place on February 2 in Mumbai.

He said the first collection of the year is always important as "that's what the brand will be positioning in that year".

"I am excited for this opportunity," he said.

Talking about the collection, he shared: "I have decided that I am going to play with a lot of cuts and beautiful embroideries...not necessarily a lot of bling. It will be minimalistic."

On his show, he said: "There will be live music created specially for this show. There will be no typical ramp that you see in a fashion show. It's natural. We will be using real plants, trees and all.

"I am not treating it as a Vikram Phadnis fashion show that you see at fashion weeks," added the designer, who has been in the fashion industry for almost three decades.

Meanwhile, he thinks that Union Minister Smriti Irani's recent announcement on India getting its own standardised apparel size is "good".

"Whatever the government gives, is always a boon and good for the industry," he said.