Why Liam Hemsworth quickly filed for divorce from Miley Cyrus

Actor Liam Hemsworth decided to file for divorce from pop singer Miley Cyrus after he saw his estranged wife getting intimate with celebrity blogger Kaitlynn Carter. 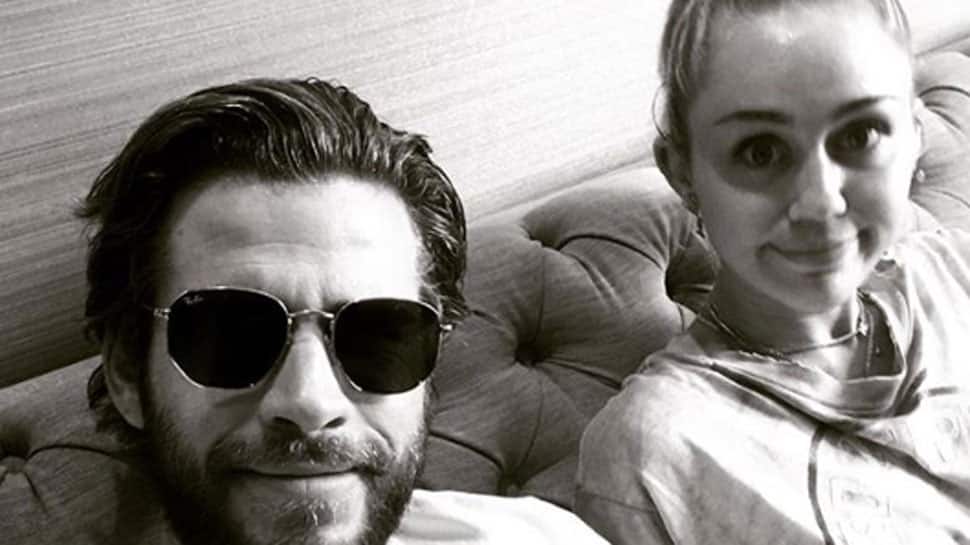 According to a source, the 29-year-old actor filed for divorce "quickly" because Cyrus was "being so open about her relationship with Kaitlynn", reports usmagazine.com.

"He thought they could work it out, but all those pictures of her and Kaitlynn ended that. Liam comes from a very conservative family and his family was freaked out by it," the source said.

Cyrus and Hemsworth first met in 2009 on the set of "The Last Song". The two had called off their engagement in 2013, before getting back together in 2015, and then finally getting married in December 2018.

The two announced their separation on August 10 this year. The news came hours before photographs surfaced of the "Wrecking Ball" hitmaker making out with Carter in Italy on August 10.

Liam cited "irreconcilable differences" when he filed for divorce in Los Angeles on August 21.

Carey Mulligan in talks to star in 'The Dig'