The amount of both the family pensions will now be restricted to Rs 1,25,000 per month, after the implementation of highest pay as 7th CPC recommendations, which is more than two and half times higher than the earlier limit. 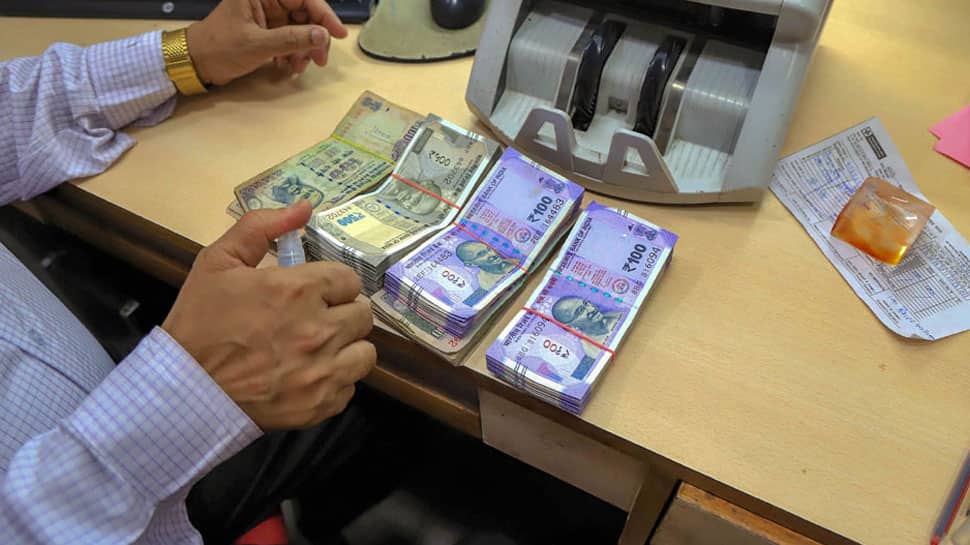 New Delhi: The children of Central government employees --both husband and wife --who are covered under the Central Civil Services (CCS-Pension), 1972 Rules, can get two family pensions, subject to a maximum of Rs 1.25 lakh. However, there are some rules for this which define the conditions under which this pension can be given.

Here is all you need to know about the new family pension limit.

In February 2021, the Family pensions upper ceiling was raised from Rs 45,000 to Rs 1,25,000 per month. Union minister Jitendra Singh on Friday said that in a far-reaching reform regarding family pensions the upper ceiling has been raised from Rs 45,000 to Rs 1.25 lakh per month. He said the move will bring "ease of living" for the family members of the deceased employees and would provide adequate financial security to them. The minister said that the Department of Pension and Pensioners'' Welfare (DoPPW) has issued a clarification on the amount admissible incase a child is eligible to draw two family pensions after death of his or her parents. Dr Jitendra Singh said that the amount of both the family pensions will now be restricted to Rs 1,25,000 per month, which is more than two and half times higher than the earlier limit.

In accordance with sub-rule (11) of rule 54 of the Central Civil Services (Pension) Rules 1972, in case both wife and husband are Government servants and are governed by the provisions of that rule, on their death, the surviving child is eligible for two family pensions in respect of the deceased parents. Earlier instructions laid down that the total amountof two family pensions in such cases, shall not exceed to Rs 45,000 per month and Rs 27,000 per month which were determined at the rate of 50% and 30%, respectively taking into account of the highest pay of Rs. 90,000 as per 6th CPC recommendations.

As per the existing rule, if parents are Government servants and one of the them dies while in service or after retirement, the family pension in respect of the deceased shall become payable to the surviving spouse and in the event of the death of the spouse, the surviving child shall be granted the two family pensions in respect of the deceased parents subject to fulfilment of other eligibility conditions.

Good news for SBI customers! Get interest concession of 0.75% on Gold loan