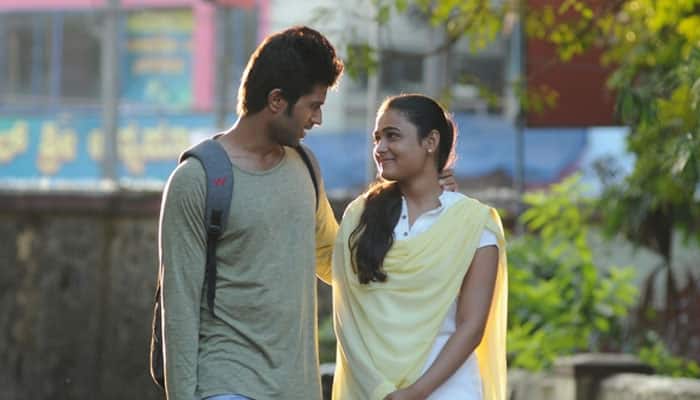 "The remake rights haven't been sold yet. But talks are on for remake in multiples languages and it includes Hindi as well. If remade in Hindi, the director is keen to direct again," a source from the film's unit told IANS.

The film, being raved by critics and audiences alike for its raw and bold presentation, is making waves at the box office.

According to trade analyst Trinath, the film grossed a whopping Rs 31 crore in its first week worldwide.

"The numbers are truly exceptional. The film has grossed around Rs 31 crore in the first week worldwide. Thanks to the extremely positive word-of-mouth, the film is looking at lifetime gross of over Rs 50 crore," Trinath told IANS.

It is rumoured that actor Dhanush has bagged the Tamil remake rights of the film.