Chandrayaan-2, India's ambitious moon mission, all set to script history. Know why it is important and what makes it special

Chandrayaan-2 is scheduled to make a soft landing on the surface of the moon on the intervening night of Friday and Saturday between 1:30 am to 2:30 am. With the Chandrayaan-2 spacecraft, India is all set to touch down on moon's south polar region, where no country has ever gone before.

New Delhi: Chandrayaan-2 is India's lunar mission that is scheduled to make a soft landing on the surface of the moon on the intervening night of Friday and Saturday between 1:30 am to 2:30 am. With the Chandrayaan-2 spacecraft, India is all set to touch down on moon's south polar region, where no country has ever gone before. Through this effort, the aim is to improve the understanding of the moon, discoveries that will benefit India and humanity as a whole.

The mission will make India the fourth country after the US, Russia, and China to conduct a soft landing on the moon.

After revolving around the earth's orbit for nearly 23 days, the craft began its journey to the moon on August 14.

Chandrayaan-2 mission took off from the Satish Dhawan Space Centre in Sriharikota on July 22.

Now, let us know more about the mission and the objectives of Chandrayaan-2, as explained by the Indian Space Research Organisation (ISRO).

Why are we going to the moon? 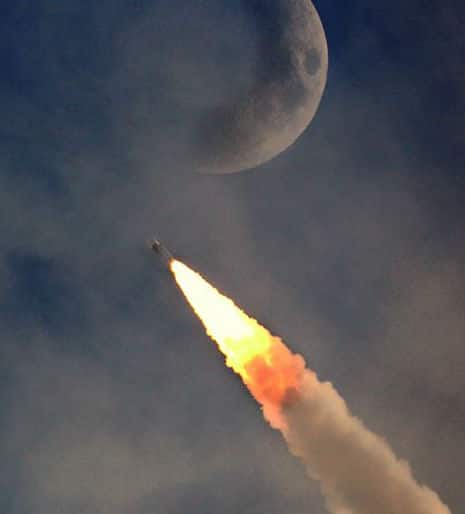 The moon is the closest cosmic body at which space discovery can be attempted and documented. It is also a promising testbed to demonstrate technologies required for deep-space missions. Chandrayaan-2 attempts to foster a new age of discovery, increase our understanding of space, stimulate the advancement of technology, promote global alliances, and inspire a future generation of explorers and scientists.

What are the scientific objectives of Chandrayaan-2 and why are we exploring the lunar south pole?

Moon provides the best linkage to earth's early history. It offers an undisturbed historical record of the inner Solar system environment. Though there are a few mature models, the origin of moon still needs further explanations. Extensive mapping of lunar surface to study variations in lunar surface composition is essential to trace back the origin and evolution of the Moon. Evidence for water molecules discovered by Chandrayaan-1, requires further studies on the extent of water molecule distribution on the surface, below the surface and in the tenuous lunar exosphere to address the origin of water on moon.

The lunar south pole is especially interesting because of the lunar surface area here that remains in shadow is much larger than that at the north pole. There is a possibility of the presence of water in permanently shadowed areas around it. In addition, south pole region has craters that are cold traps and contain a fossil record of the early solar system.

Chandrayaan-2 will attempt to soft land the lander -Vikram and rover- Pragyan in a high plain between two craters, Manzinus C and Simpelius N, at a latitude of about 70° south.

# 1st Indian expedition to attempt a soft landing on the lunar surface with home-grown technology.

# 4th country ever to soft land on the lunar surface. 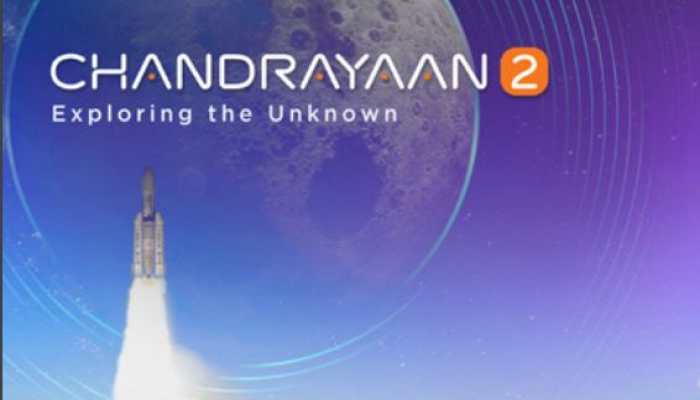 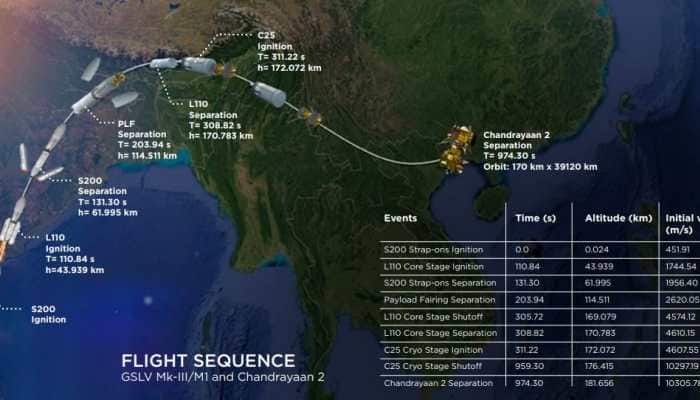 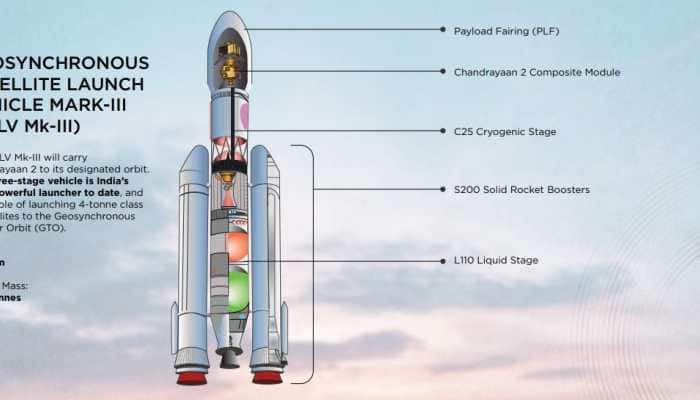 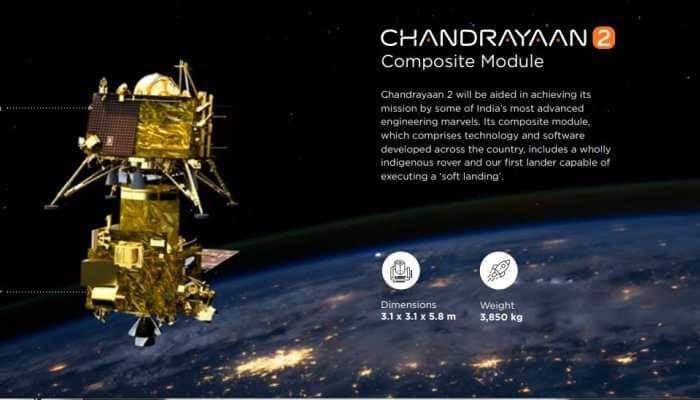 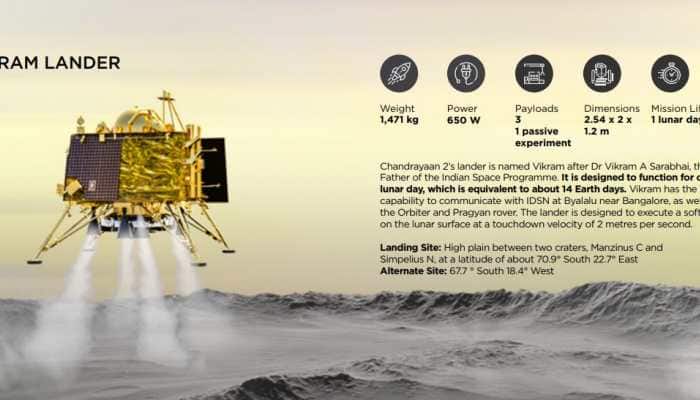 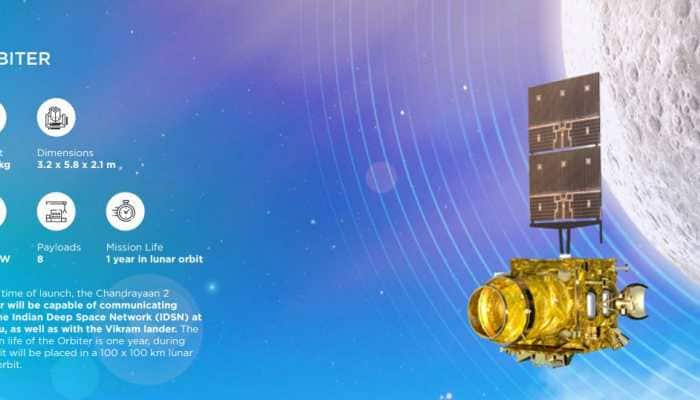 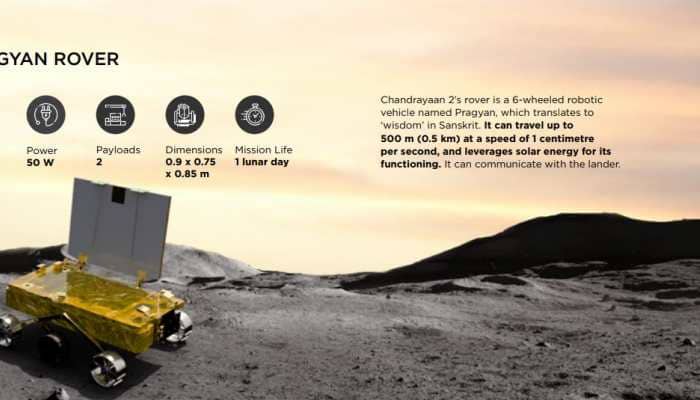 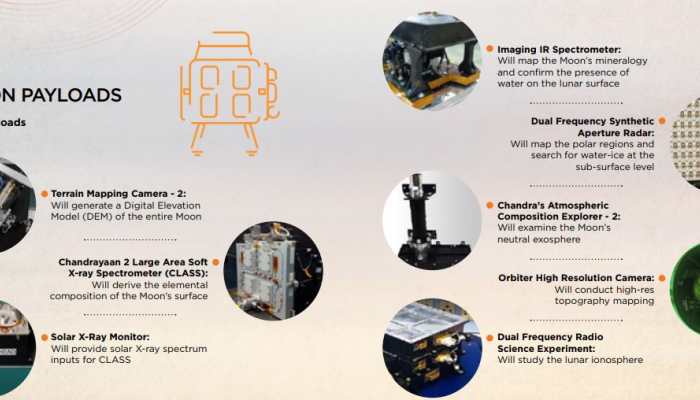 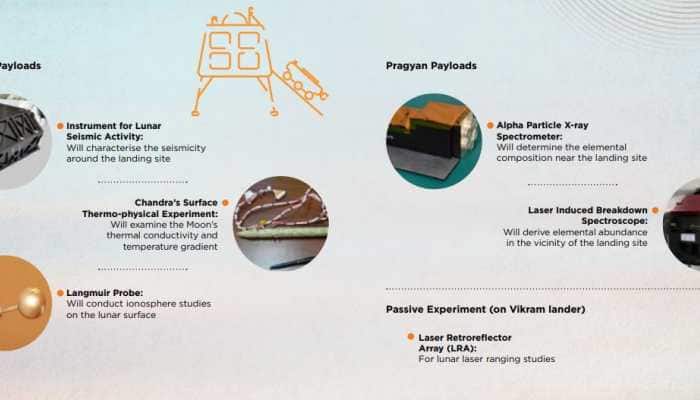