Thunderstorms typically occur in the warmest season of the year. 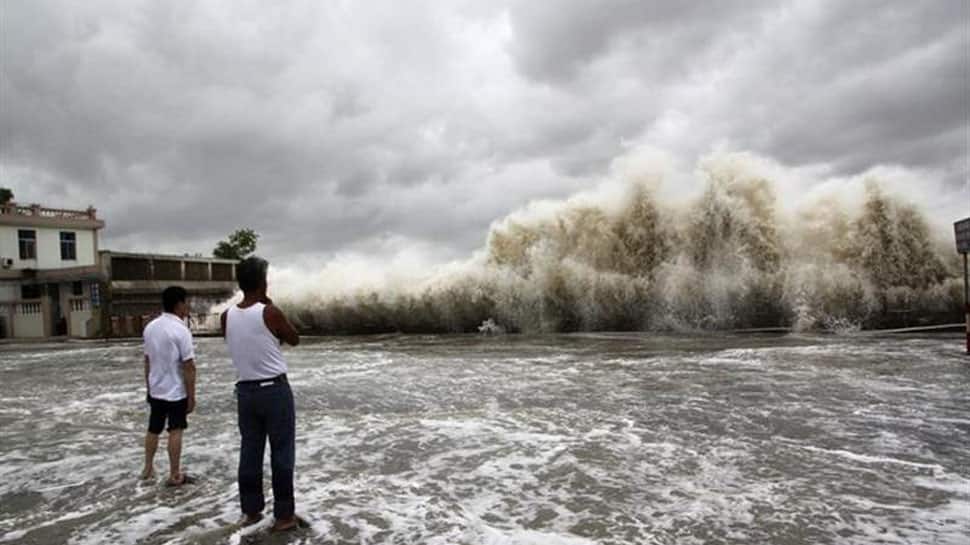 Washington: Warming of the tropical oceans due to climate change may lead to a substantial increase in the frequency of extreme rain storms by the end of the century, according to a NASA study.

The study led by NASA's Jet Propulsion Laboratory (JPL) in the US combed through 15 years of data acquired by the space agency's Atmospheric Infrared Sounder (AIRS) instrument over the tropical oceans to determine the relationship between the average sea surface temperature and the onset of severe storms.

The researchers found that extreme storms -- those producing at least three millimetres of rain per hour over a 25-kilometre area -- formed when the sea surface temperature was higher than about 28 degrees Celsius.

The study, published in the journal Geophysical Research Letters, also found that, based on the data, 21 per cent more storms form for every one degree Celsius that ocean surface temperatures rise. "It is somewhat common sense that severe storms will increase in a warmer environment. Thunderstorms typically occur in the warmest season of the year," said Hartmut Aumann of JPL.

"But our data provide the first quantitative estimate of how much they are likely to increase, at least for the tropical oceans," Aumann said. Currently accepted climate models project that with a steady increase of carbon dioxide in the atmosphere (one per cent per year), tropical ocean surface temperatures may rise by as much as 2.7 degrees Celsius by the end of the century.

The study concludes that if this were to happen, we could expect the frequency of extreme storms to increase by as much as 60 per cent by that time. Although climate models are not perfect, results like these can serve as a guideline for those looking to prepare for the potential effects a changing climate may have, researchers said.

"Our results quantify and give a more visual meaning to the consequences of the predicted warming of the oceans," Aumann said. "More storms mean more flooding, more structure damage, more crop damage and so on, unless mitigating measures are implemented," he said.